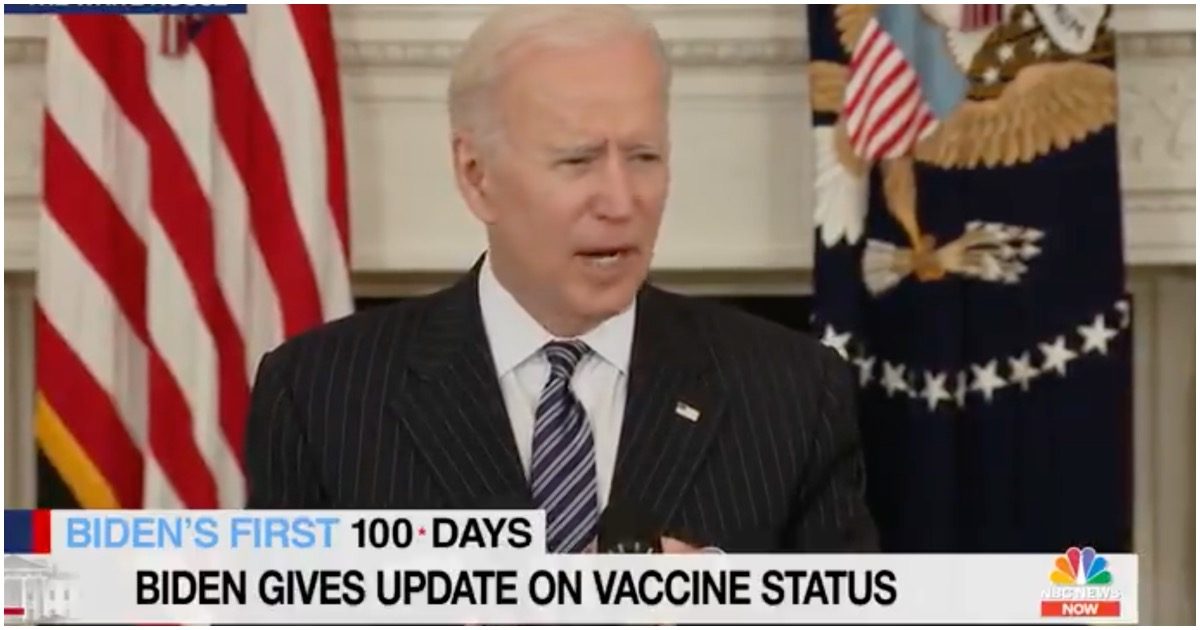 Joe Biden said he would absolutely support MLB’s decision to move this July’s All-Star Game out of Atlanta due to Georgia’s new voter ID laws (which are racist to Democrats, even though other states have very similar laws). Baseball caved the next day, opting for a new venue (Coors Field, Denver).

Atlanta is set to lose quite a bit of cash that it could desperately use, considering China shut the world down for a year.

Now, Joe is having some second thoughts.

President Joe Biden refused to call for the Masters Tournament to leave Georgia after pushing for Major League Baseball to boycott the state.

Biden backed off his pro-boycott messaging after he and other Democrats were pinned with the blame for the MLB deciding to move its 2021 All-Star game and rookie draft out of Atlanta. Biden had encouraged the decision days before it was made over election reforms Georgia GOP Gov. Brian Kemp signed into law last month.

President Biden is asked if he supports moving the Masters out of Georgia:

"That's up to the Masters… It is reassuring to see for profit operations and businesses are speaking up about how these new Jim Crow laws are just antithetical to who we are." pic.twitter.com/mB8tDRnwFe

COBB COUNTY, Ga. — The Cobb County Travel and Tourism Bureau estimates that losses from Major League Baseball’s decision to move the All-Star Game out of Atlanta total more than $100 million.

The bureau said the 8,000-plus hotel rooms contracted for the game that will now not be needed will have a negative impact on the county’s hospitality industry, further delaying recovery from the pandemic.

Biden Makes It Clear: I Have Not Talked With China About Their COVID-19 Coverup, Lies