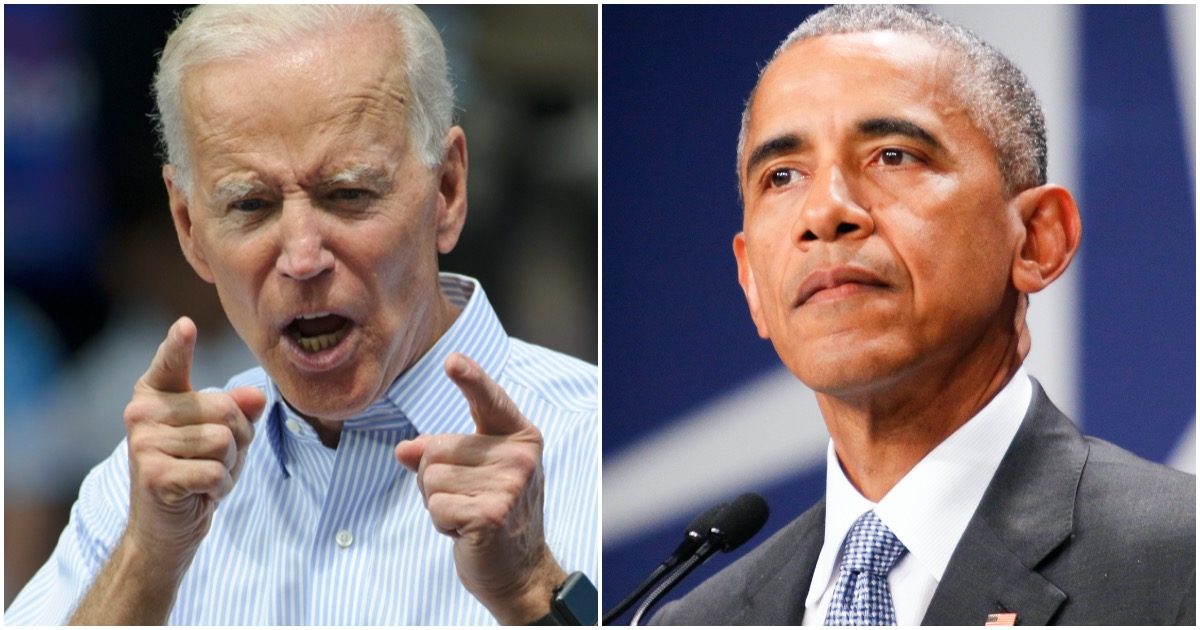 Presumptive 2020 Democrat presidential nominee Joe Biden continues to prove to the American people on a daily basis why he should never again be allowed within 500 feet of the White House.

His gaffes, on most days, are quite stunning.

This guy wants to be the most powerful man in the entire world, huh?

The U.S. has little to do with the membership vote of the U.N. Human Rights Council decided by the 193-member General Assembly — which has had an anti-American slant for decades. Multiple U.S. administrations have expressed frustration as countries with poor human rights records have joined the body over the years.

Trump’s international failures have cleared a path for Cuba to join the UN Human Rights Council. This would betray Cuba’s political prisoners and further undermine U.S. diplomacy. As President, I will lead by empowering the Cuban people and defending human rights.

Trump's international failures have cleared a path for Cuba to join the UN Human Rights Council. This would betray Cuba's political prisoners and further undermine U.S. diplomacy. As President, I will lead by empowering the Cuban people and defending human rights.

And here’s the reality…

A) Cuba was elected to the UN Human Rights Council THREE (3!) times under your watch.

B) President Trump withdrew the U.S. from the Council because precisely because of reasons like this.

This is the kind of thing you tweet when your polling shows a major Latino problem. https://t.co/ntDeOKNWxh

Stop lying. My family fled Cuba. They fled the very same vile murderers you + President Obama embraced and opened relations with. Cuba was elected to the UN Human Rights Council THREE times under your watch when Obama was President. Trump withdrew us from that farce of a council!

People who come from countries where socialism has ruined their lives understand that Bernie‘s policies would’ve crippled the United States economy.

Presidential candidate Bernie Sanders views on the Cuban revolution have earned him a storm of criticism in the U.S. But there’s one place where his comments have received glowing, front-page reviews: Cuba.

Granma, the Communist Party newspaper, prominently displayed a report about Sanders and his praise of “some of the social programs implemented by the historic leader of the Cuban Revolution Fidel Castro.”