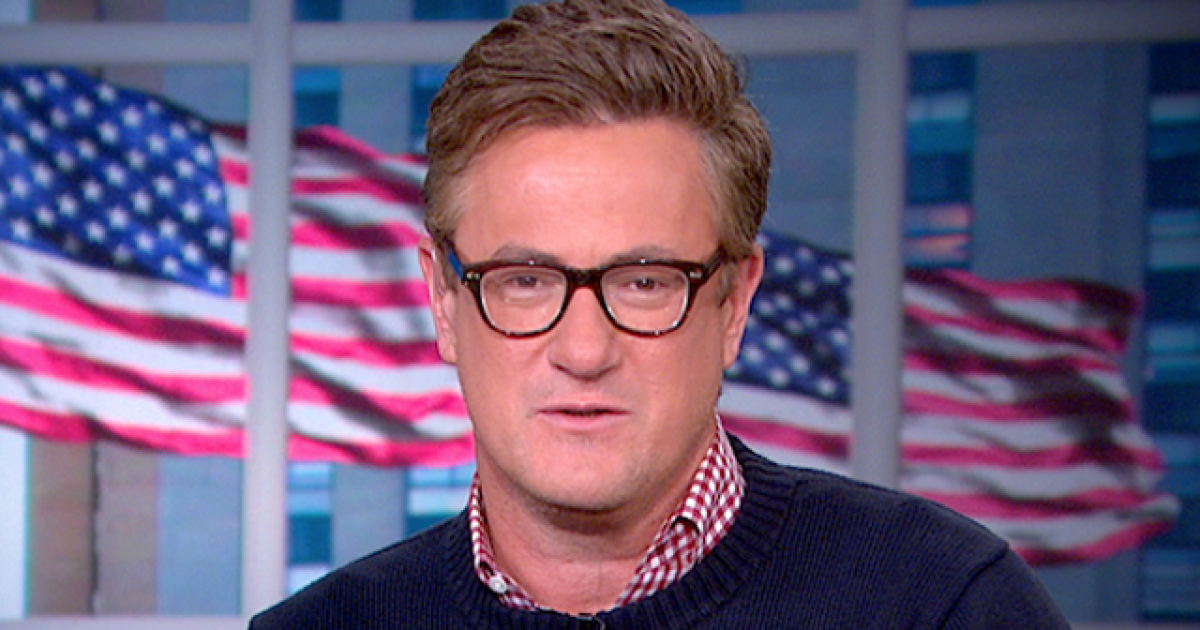 The lengths to which the anti-Trump crowd will go in order to disparage our President are absurd, and frankly a bit embarrassing.

The left seems to get a real kick out of finding new ways to up the ante on their anti-Trump rhetoric, day in and day out.  Every week we see a new low point for the discussion, with late night hosts going so far as to mock the First Lady’s accent, or entire segments of news programs dedicated to a crude and childish description of the President’s genitalia.

Now, however, something even more sinister has been said about the President, and it’s not Donald Trump who’s been offended.

“This last week, let’s just be really blunt about it, it’s why Republicans are scared of him right now. It’s been race. He’s been playing the racist card. He said, ‘I’m a nationalist.’ David Duke comes out the next day saying, ‘Thank you. Thank you so much for finally admitting that you’re a white nationalist.’ Then you have even some Republican back-benchers that are linking George Soros and these anti-Semitic threads to the caravan. You’ve got Fox News talking about smallpox and leprosy coming up,” Scarborough stated.

And then came the kicker:

Scarborough concluded that Trump’s presidency “is like Charlottesville every day,” a reference to the white nationalist rally in 2017 that turned violent.

By comparing the ins-and-outs of the daily Trump presidency to one of the most horrific examples of American hate we’ve ever witnessed in modern times, Joe Scarborough is telling the victims of Charlottesville that their pain and suffering is not extraordinary.  He’s telling them that “every day is your worst nightmare”, which is something that no grieving American should have thrown in their face.
This is the discourse that is driving the violence, and we must rise above the rhetoric in order to preserve this union.
Facebook Twitter Gab
Related Topics:charlottesvilleDonald TrumpFeaturedJoe Scarboroughmainstream media
Up Next