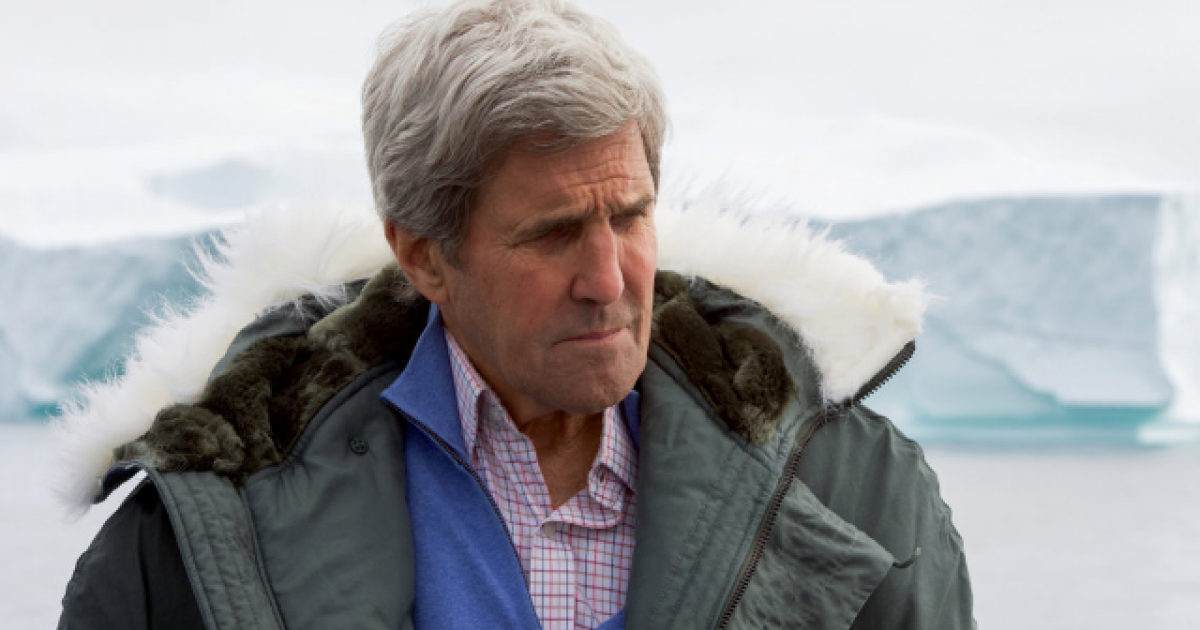 Failed presidential candidate and former secretary of state John Kerry is being stomped into the ground by his fellow Democrats after comparing President Trump to a “teenage girl” over the weekend.

As you might imagine, the SJWs on the left immediately ran out of the woodwork and started lobbing PC grenades at Kerry, accusing him of sexism.

This is so entertaining.

On Friday night, Sec. Kerry appeared on “Real Time with Bill Maher” to discuss the current administration. After several moments he dove into the heart of his argument, “I don’t want to get into a real riff on this but I’ve got to tell you…He really is the rare combination of an 8-year-old boy—he’s got the maturity of an 8-year-old boy with the insecurity of a teenage girl.”

Of course, the Massachusetts “statesman” committed a grave sin amongst the left — he used cisgender terms that could in some ways be construed as offensive to describe a human being. This rankled progressives’ hearts and unleashed a torrent of f-bombs and insults from Slate writers and Twitter users everywhere.

He then followed it up by saying, “The world uses teenage girls as a punching bag. We deride their interests and mock their emotions because it makes us feel smart and mature. F*ck that. They deserve better than relentless condescension. We’re failing them.”

Matthew Segal, an ACLU attorney, went even further claiming that if anything teenagers should have the right to vote. “Trumpism is a reason to let teenagers vote, not to insult them,” Segal opined.

Add this delightful turn of phrase and the subsequent controversy it has stirred to the fact that, as we speak, Sec. Kerry is going all around the world, meeting with Iranian leaders to totally undermine President Trump’s foreign policy and it becomes clear the kind of person this man is.

Yes, that’s right. Kerry is actively meeting with our nation’s enemies to tag team against the president and by extension, the interests of our nation.

This guy deserves all of the negative feedback he gets.

Woman Claims to be Victim of Trump-Related Hate Crime. There’s Just One Problem.