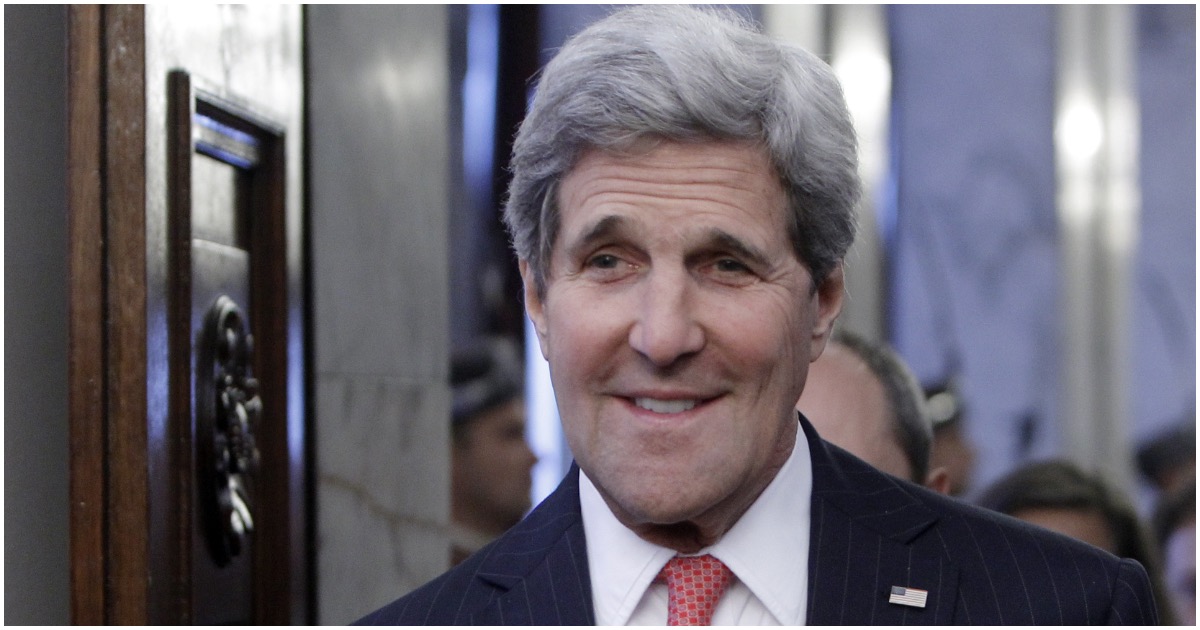 “Europe is already crushed under this transformation that is taking place due to migration. In Germany, Angela Merkel is weakened. Italian politics is significantly impacted.”

The lead researcher now says its findings are practically meaningless, with a margin of error “too big now to really weigh in” on ocean temperatures.

With another new report, President Donald Trump has something to say to the failed presidential candidate and that should shut Gore up for a long while.

Hillary’s Latest Trump Tirade is Her Most Deplorable Yet