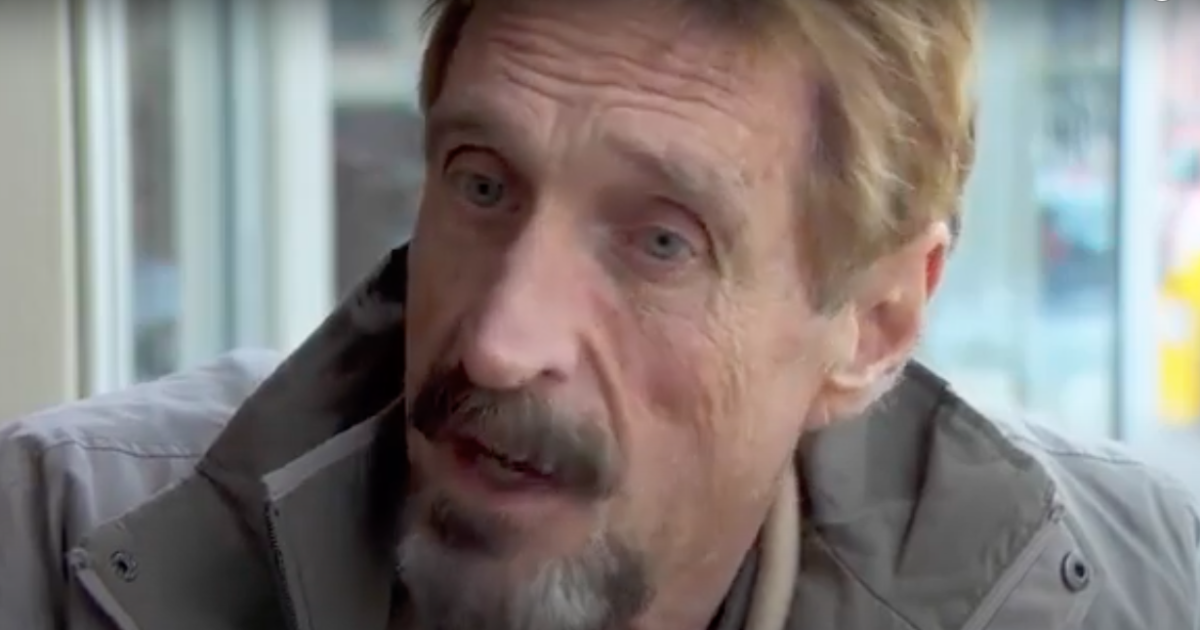 John McAfee was a computing pioneer, having birthed some of the first truly effective software to protect your computer from viruses, malware, and other nasty cyber-critters.

The wealthy computer world celebrity had been spending recent months in a Spanish prison cell after being charged with a wide array of financial crimes.  During that time, and through contacts on the outside, McAfee’s social media presence remained intact, and with plenty of warnings stating, in no uncertain terms, “I will not kill myself.”.

So, when he appeared to have died by suicide in that very Spanish prison cell, conspiracy theorists the world over were buzzing.

Then, as if to throw fire on the entire situation, McAfee’s Instagram feed made a whale of a barely-posthumous post.

An Instagram account belonging to cybersecurity entrepreneur John McAfee posted a plain image of the letter “Q,” an obvious reference to the “QAnon” conspiracy theory, on Wednesday minutes after it was reported by multiple news organizations that Mr McAfee had been found dead by suicide in his Spanish prison cell.

The post, which depicts a black, capital-letter “Q” on a white background, went up less than a half hour after English-language news services began reporting Mr McAfee’s death.

Mr McAfee’s death came after he received the news Wednesday that his extradition to the US had been granted, where he was set to face charges of tax evasion.

The post will almost certainly catch the attention of QAnon conspiracy followers, who were already keen to McAfee’s story on account of the aforementioned anti-suicide proclamations.