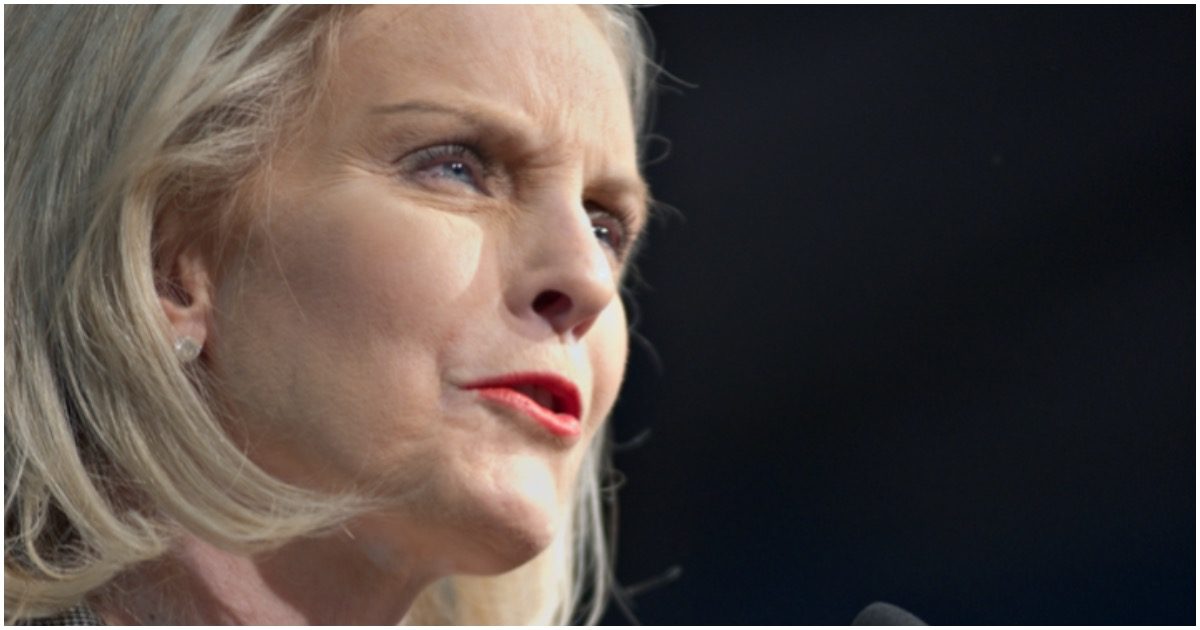 Cindy McCain came out hard for Joe Biden during the last couple of months during the presidential campaign. She even said her late husband would’ve supported Joe.

And now we know why.

Democratic nominee Joe Biden is reportedly thinking of naming Cindy McCain the U.S. ambassador to the United Kingdom, according to sources who spoke to The Times of London.

Cindy McCain, who is the widow of the late Sen. John McCain (R-AZ), is an Anglophile, according to The Independent, and Biden reportedly seeks to reward her for helping deliver him Arizona as a blue state.

Basically, Kerry will receive a salary to tell people that climate change is bad.

What about the facts, you ask? Who needs ’em? When you’re a Democrat, just giving your opinion is good enough for the mainstream media.

Cotton, taking note of Kerry’s penchant for spending time in Europe while pursuing policies that were deleterious for America, tweeted, “John Kerry thrilled at prospect of returning to his dream job of living in Central European luxury hotels while negotiating deals that are bad for America.”