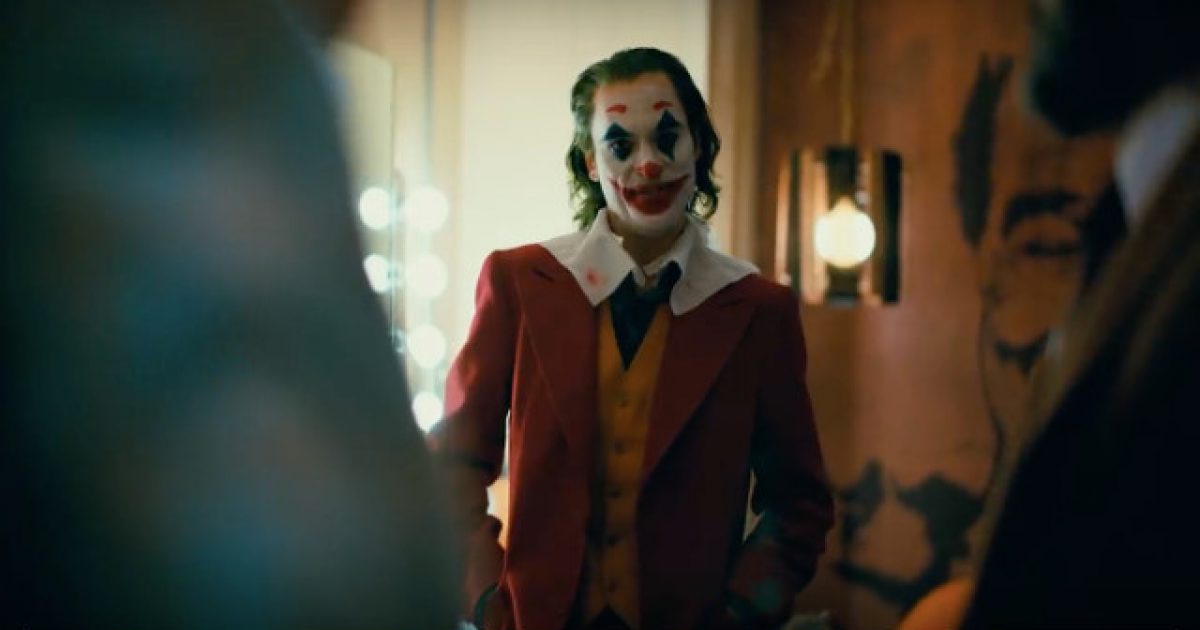 Film director Todd Phillips, whose latest film, “Joker,” which hasn’t come out yet, has already had enough of the far left critics of his movie bashing it as some sort of love letter in movie form for lonely white men who are angry and sick of being rejected by society.

All of this without the actual release of the film too. If this movie is really getting all of this dander up on the left, it must be worth a watch or three.

Anyway, Phillips defended his film in a recent interview with The Wrap, insisting that it’s not the intention of the movie to glorify violence.

“We didn’t make the movie to push buttons,” Phillips said. “I literally described to Joaquin at one point in those three months as like, ‘Look at this as a way to sneak a real movie in the studio system under the guise of a comic book film.’ It wasn’t, ‘We want to glorify this behavior.’ It was literally like ‘Let’s make a real movie with a real budget and we’ll call it f***ing Joker.’ That’s what it was.”

“I think it’s because outrage is a commodity,” he explained. “I think it’s something that has been a commodity for a while. What’s outstanding to me in this discourse in this movie is how easily the far left can sound like the far right when it suits their agenda.”

He added, “It’s been really eye-opening for me.”

The U.S. military released a warning to troops earlier this week, advising them of a potential threat of violence against them and their families at upcoming screenings of the film.

The memo in question said, a “credible potential mass shooting to occur at an unknown movie theater,” stating there had been “disturbing and very specific chatter on the dark web” about such an incident.

Joaquin Phoenix, who plays the title character in the film, stated that he doesn’t believe the movie is dangerous in any way, nor does he believe it will inspire acts of violence.

“I think that, for most of us, you’re able to tell the difference between right and wrong. And those that aren’t are capable of interpreting anything in the way that they may want to. People misinterpret lyrics from songs. They misinterpret passages from books. So I don’t think it’s the responsibility of a filmmaker to teach the audience morality or the difference between right or wrong. I mean, to me, I think that that’s obvious.”