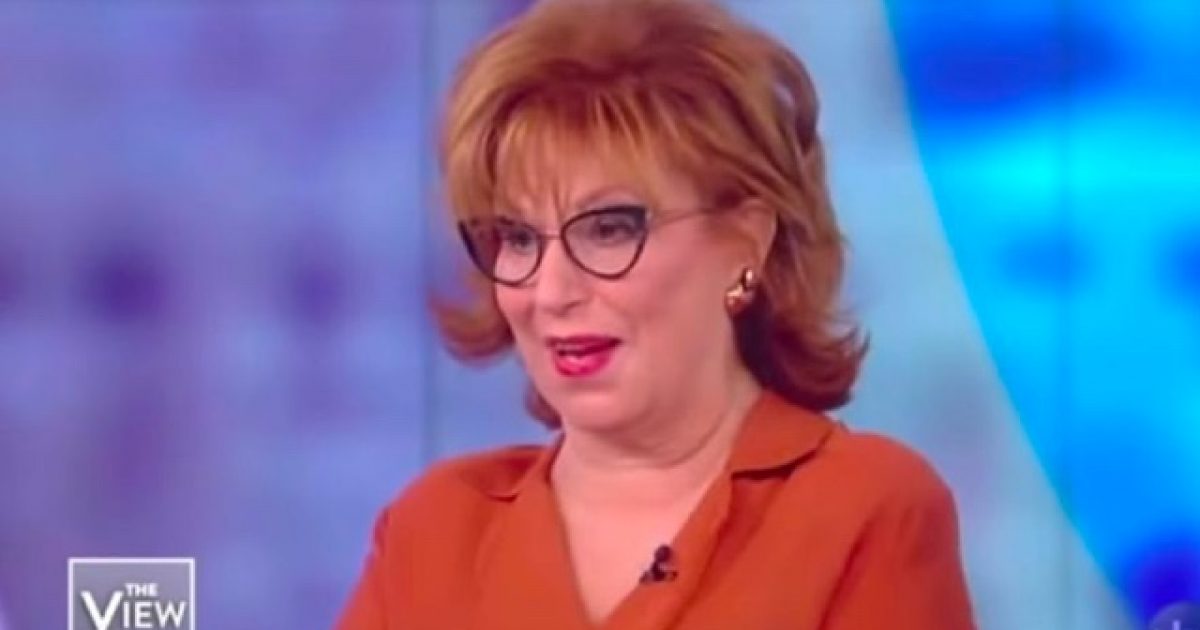 Joy Behar, co-host of The View, recently claimed that the only reason President Trump is doing so many press briefings is because with all of the coronavirus craziness he is unable to hold political rallies.

This, of course, is just further hate spewing forth from Behar who has made it more than clear over the last several years that she is not a big fan of President Trump and his administration.

“He cannot have his ‘MAGA’ Trump rallies anymore, where they tell him how wonderful he is,” Behar said during Monday’s show. “He is using us instead of the MAGA rallies, and that’s why he makes these. He never made these when he was doing his rallies, and poor Dr. Fauci.”

Behar, who is quarantining out of caution during the outbreak because her age puts her in a “higher-risk group” of contracting the virus, made the statements on The View from a remote location after co-host Sunny Hostin addressed Trump’s daily updates to the press.

“It seems to me that networks should not even be at this point broadcasting his 90 minutes of misinformation,” Hostin said. “I understand why Cuomo’s on. That’s one thing, but I almost think it’s a disservice to the country at this point.”

Behar later became rather gushy over Democratic New York Gov. Andrew Cuomo saying she’s “falling in love” with him. Apparently, according to her, he used to annoy her, but now she’s calling him “brilliant.”

It seems that Behar is just looking for any excuse possible to trash on the president. A person has every right to disagree with someone and state those disagreements, but the kind of anger and hostility that Behar has for Trump is ridiculously out of proportion.