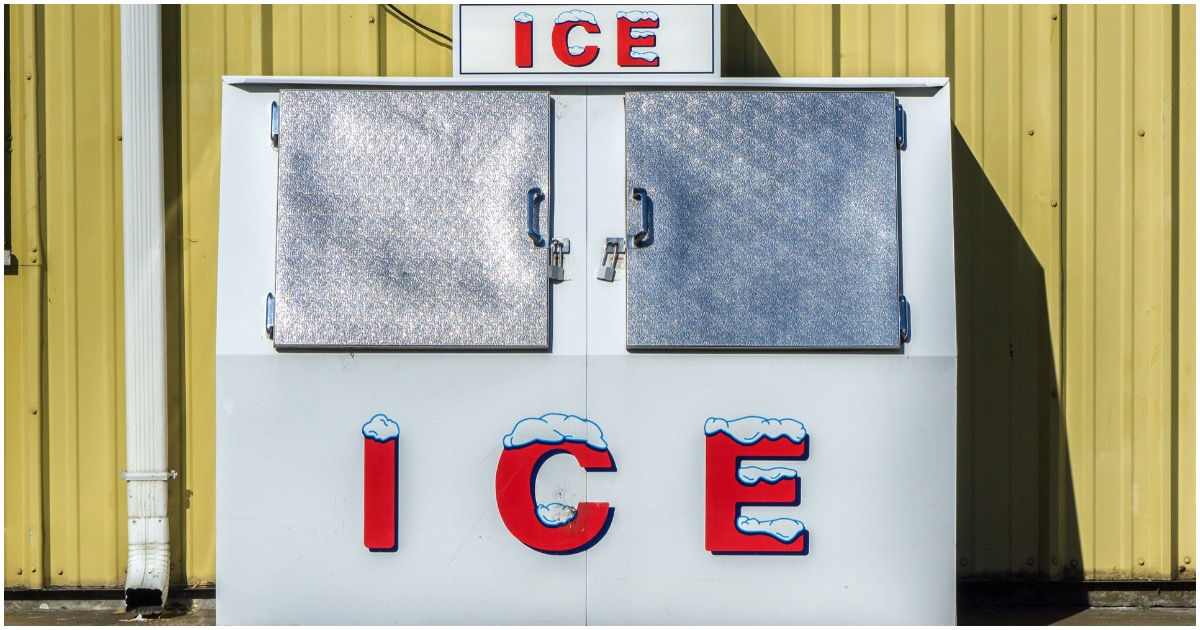 It’s people like this Massachusetts judge who are giving America a bad name, not Republicans. Rules are rules for a reason and Republicans follow the rules. The rule of law is to be adhered to. Period. Game over.

Where does Shelley Joseph – a man, in case you were wondering based on his name – get off? Protecting an illegal alien who is in court for a good reason? Why? Why break the law and destroy your career?

Was it to make a point? Was the point that Donald Trump sucks and all Americans are racists? Unreal, Shelley. Just unreal. Here’s what’s up, via Daily Caller:

A Massachusetts judge, indicted for allegedly helping sneak an illegal alien out of a courtroom in order to avoid an Immigration and Customs Enforcement agent, is opting to fight the charges instead of accepting a plea deal.

Federal prosecutors charged Shelley Joseph, a Newton District Court judge, with obstruction of justice in April for allegedly helping an illegal alien sneak through the backdoor of a courthouse, allowing him to evade an ICE officer who was waiting to apprehend him. Instead of taking a plea deal that would allow her to avoid prosecution, Joseph is preparing to go to trial.

If Bernie Sanders somehow magically becomes president, he plans to categorically destroy the greatest nation that ever existed.

Dem Rep. Says He Will Vote ‘No’ on Impeachment, Claims Other Dems Are ‘Worn Out’ (Watch)