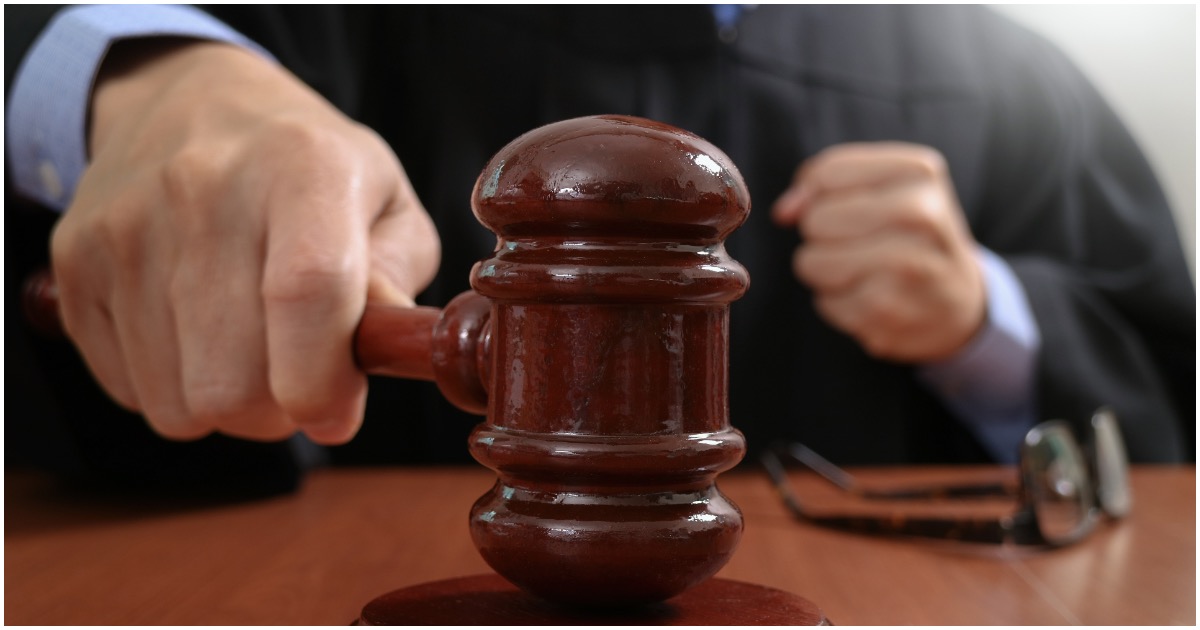 While Republicans Ron DeSantis and Rick Scott were thought to have won the state’s gubernatorial and Senatorial elections, it now appears votes are being found out of thin air.

Voters have Broward County to thank for the mess.

Now, a judge says the county violated the constitution of the Sunshine State.

People were seen transferring ballots without any security in sight.

‘What A Stupid Question!’ Trump Nukes Reporter for Asking About Mueller (WATCH)

Michelle Comes Out Swinging At Trump, So POTUS Goes For The Jugular (Watch)