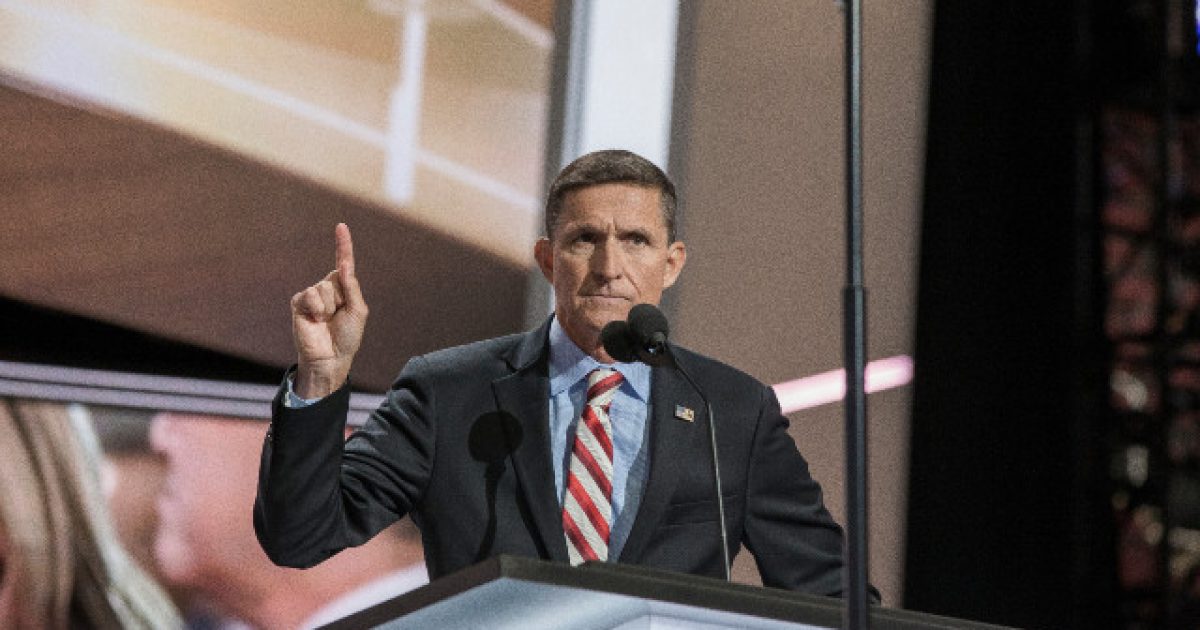 A federal judge presiding over Gen. Michael Flynn’s case has signaled that he might ignore the president’s pardon as he issued a lengthy list of outside groups who have already weighed in on the case permission to once again submit briefs after President Donald Trump issued a pardon for Flynn the day before Thanksgiving.

Folks, these people are deplorable. There’s little doubt this judge is doing this to both spite Trump and take a parting shot at Flynn. How petty do you have to be to do something like this?

The schedule indicates the judge, Emmet Sullivan, may stall on dismissing the case even after President Trump granted his former national security adviser a full pardon late last month. Appearing to ignore the Justice Department’s request for the case “immediately” to be dismissed, the judge, who has been involved in the Flynn case since December 2017, instead seemed to move forward with further debate, with the district court docket on Monday showing more than a dozen groups who had previously filed amicus briefs related to the dismissal might now be able to weigh in in the wake of the pardon.

More than a dozen such friend-of-the-court judicial orders from Sullivan were dated for Monday.

On Friday, fellow U.S. District Judge Reggie Walton, who is handling a Freedom of Information Act case related to special counsel Robert Mueller’s investigation, opined that Sullivan might choose to scrutinize Flynn’s pardon. Walton said he didn’t believe Sullivan “has a lot of options in reference to what he does … unless he takes the position that the wording of the pardon is too broad,” according to the National Law Journal, adding, “theoretically, the decision could be reached because the wording in the pardon seems to be very, very broad. It could be construed, I think, as extending protections against criminal prosecutions after the date the pardon was issued.”

At the end of the day, this is nothing but a petty temper tantrum being thrown by the judge. Period. It’s sad and quite pathetic to think that a person who is supposed to preside over cases fairly and objectively is playing politics with a court case, which is tantamount to violating Flynn’s right to a fair trial.

These folks will stop at nothing to spit in Trump’s eye.

Trump Promises: ‘Lot of Big Things Happening Over the Next Couple of Days’ (Watch)