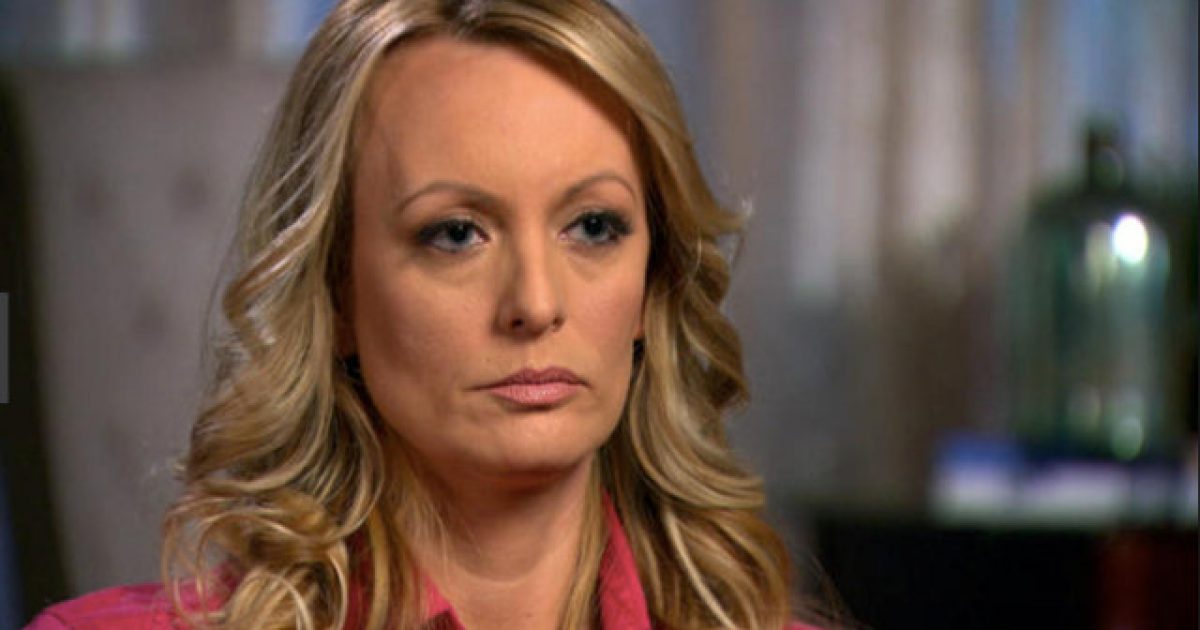 The entire case just got tossed out of court, a decision that no doubt left both individuals named above royally ticked off. However, given the shady nature of Avenatti, this decision is a major victory for both Trump and his supporters.

CNN noted that “Daniels sued Trump after he said Daniels’ story of a man threatening her not to come forward with her story of her alleged affair with Trump was ‘a total con job.'”

A sketch years later about a nonexistent man. A total con job, playing the Fake News Media for Fools (but they know it)! https://t.co/9Is7mHBFda

In a statement, Trump’s attorney Charles J. Harder said: “No amount of spin or commentary by Stormy Daniels or her lawyer, Mr. Avenatti, can truthfully characterize today’s ruling in any way other than total victory for President Trump and total defeat for Stormy Daniels.”

Daniels’ attorney was deeply involved in the whole fiasco surrounding Brett Kavanaugh during his confirmation hearing, working tirelessly to find new sexual assault accusers to bring to out of the woodwork in the hope of delaying the vote necessary to appoint him to the bench.

It’ll be interesting to see what Avenatti does next, especially given the fact he has stated in the past an interest in running for president in the 2020 election. This would, of course, pit him against Trump if he managed to win the primary for the Democratic Party.

Sen. Claire McCaskill Just Got Busted in Undercover Sting. Here’s What Was Caught on Video.