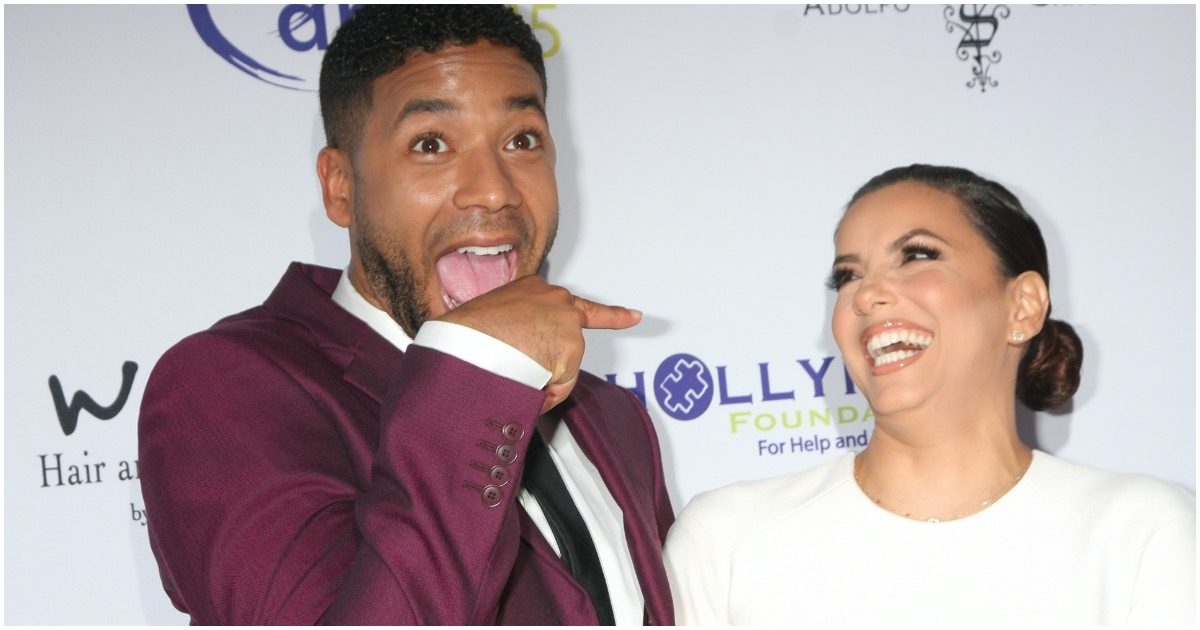 Remember when every Democrat and their mother was bending over backward to stand up for Jussie Smollett? Good times, huh? Conservatives were telling the nation to wait until all the facts were released, but liberals were determined to prove that he was the victim of a hate crime! LOL.

Well, that was all a couple of moons ago. And now, an Illinois judge has just demanded that the former actor hand over a year’s worth of data. Here’s what that means…

A Cook County judge has ordered Google to turn over Jussie Smollett’s emails, photos, location data and private messages for an entire year as part of the special prosecutor’s investigation into the purported attack on the actor.

Two sweeping search warrants, obtained by the Chicago Tribune, provide the first public glimpse at the direction of the probe by special prosecutor Dan Webb more than four months into the investigation.

The warrants, filed last month in Circuit Court, sought a trove of documentation from Smollett and his manager’s Google accounts — not just emails but also drafted and deleted messages; any files in their Google Drive cloud storage services; any Google Voice texts, calls and contacts; search and web browsing history; and location data.

Again…every now and then. Like, once in every other blue moon.

The problem for Lorne Michaels and SNL is they know it will be hard to book guest hosts, most of whom are liberal, if they attempt conservative-pleasing skits.

One way or another, it’s all about politics.