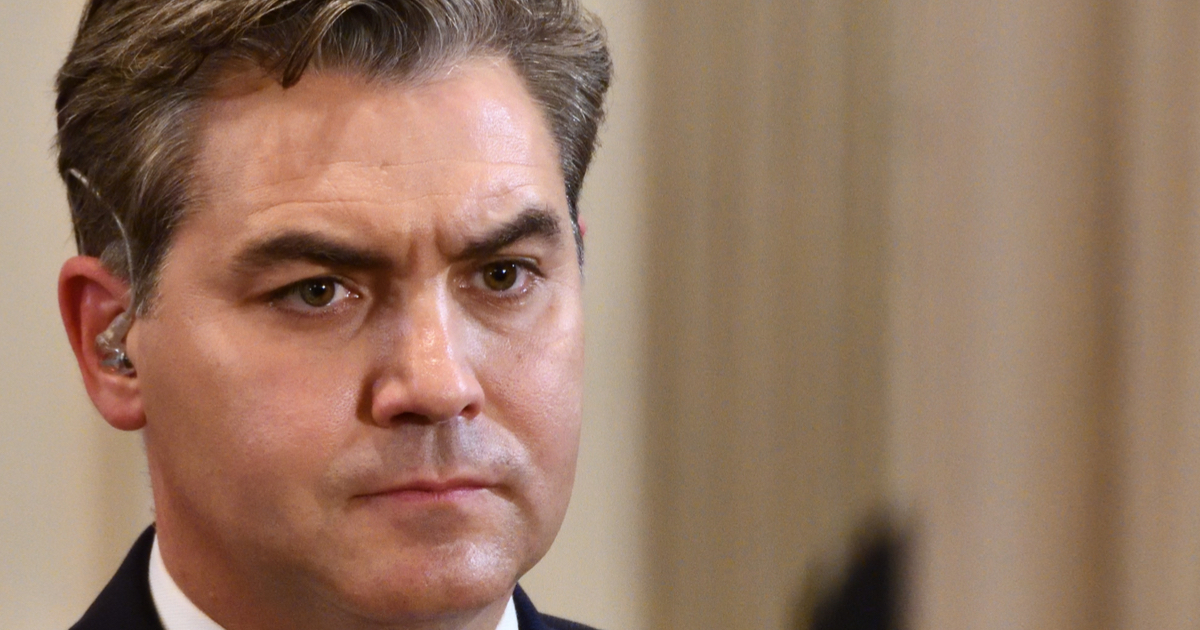 After a week of incessant drama and mainstream media bickering, there has been closure in the case of Jim Acosta versus Donald Trump…at least for round one.

Acosta, a CNN White House reporter that has staked the future of his career on goading President Trump into malfeasance, was recently relieved of his press credentials for 1600 Pennsylvania Avenue after an ugly altercation with a White House intern.  During the incident, Acosta refused to yield the microphone to the young woman after he was instructed to cease his badgering, going so far as to put his hands on her in a way that elicited a dramatic reaction.

Now, after a week of intensely public arguing, Acosta will soon be back in the White House thanks to a judge’s ruling.

CNN’s Jim Acosta has returned to his post at the White House following a court ruling that forced the Trump administration to reinstate his press pass.

Now President Trump is vowing to create “rules and regulations” for how White House reporters act. He says “you have to practice decorum” at the White House.
“It’s not a big deal,” Trump told Fox News in an interview on Friday. “What they said, though, is that we have to create rules and regulations for conduct, etcetera. We’re going to write them up. It’s not a big deal. If he misbehaves, we’ll throw him out or we’ll stop the news conference.”
Friday’s ruling by federal judge Timothy J. Kelly was an initial victory for CNN in its lawsuit against Trump and several top aides. The suit alleges that CNN and Acosta’s First and Fifth Amendment rights were violated by last week’s suspension of his press pass.

This is merely the latest bit of turbulence when it comes to the White House and their relationship with the mainstream media.
Parler Facebook Twitter
Related Topics:CNNDonald TrumpFeaturedJim Acostamainstream mediapress
Up Next