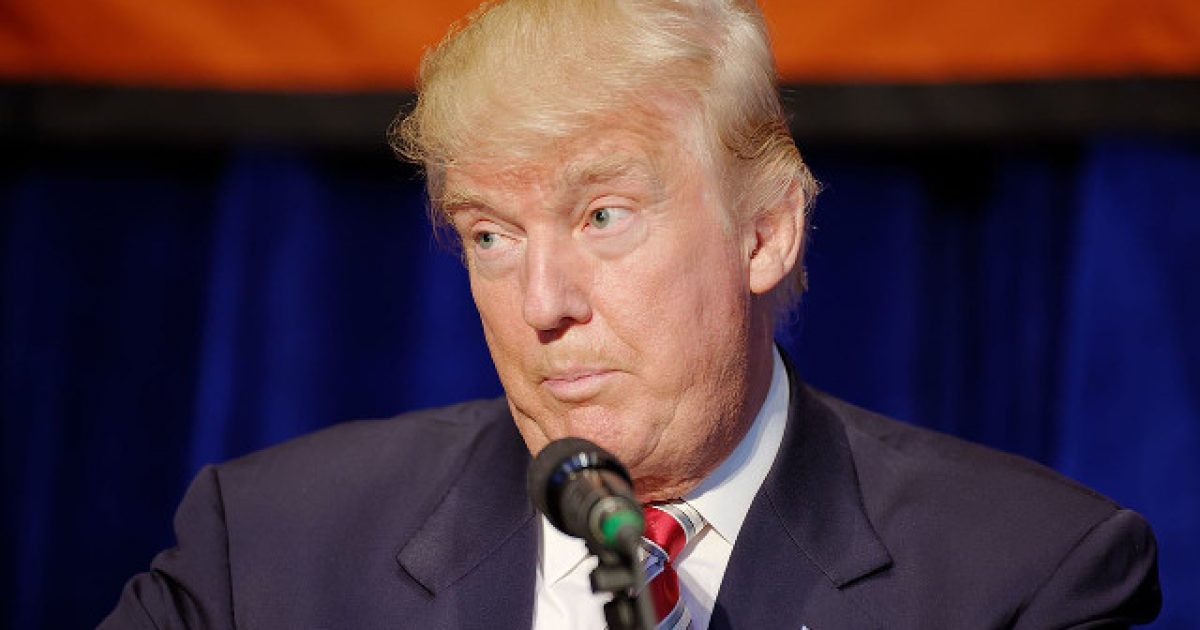 A federal judge denied President Trump’s attempt to block the Manhattan District Attorney’s subpoena asking for the president to release eight years of tax returns related to the Trump Organization.

In response to this decision, President Trump has filed an appeal.

U.S. District Judge Victor Marrero on Monday dismissed Trump’s lawsuit, which was filed on Sept. 19 and argued that the subpoena was unconstitutional because he was a sitting president.

At the end of August, Manhattan DA Cyrus Vance Jr., a Democrat, had subpoenaed Mazars USA, the accounting firm used by Trump and the Trump Organization, for eight years of tax returns for the president and the business. Vance’s office explained that the subpoenas were issued as part of “an ongoing state criminal prosecution,” according to court papers.

“Because the Mazars subpoena attempts to criminally investigate a sitting president, it is unconstitutional,” court papers argue. “This court should declare it invalid and enjoin its enforcement until the president is no longer in office.”

Immediately following the decision, President Trump’s attorneys filed an emergency notice of appeal with the U.S. Court of Appeals for the Second Circuit, which prompted the court to once again temporarily halt the subpoena effort.

The Radical Left Democrats have failed on all fronts, so now they are pushing local New York City and State Democrat prosecutors to go get President Trump. A thing like this has never happened to any President before. Not even close!

Jay Sekulow, counsel to the president, released the following statement:

“We are very pleased that the U.S. Court of Appeals for the Second Circuit has issued a stay of the subpoena issued by New York County District Attorney Cy Vance.”