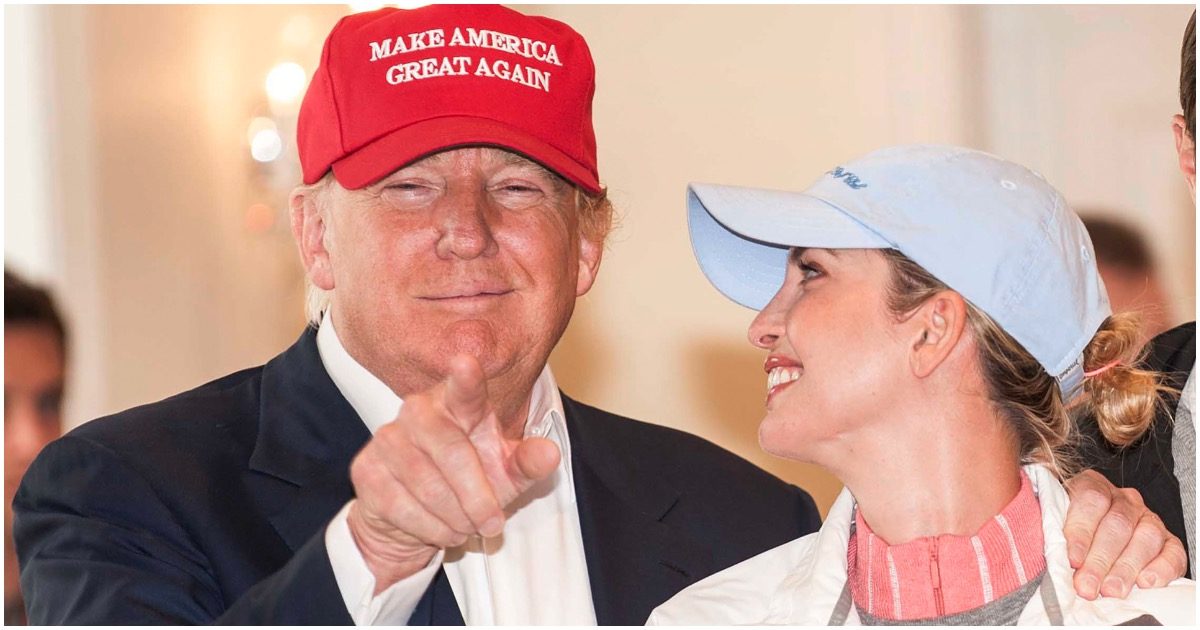 When Joe Biden leaves office, there won’t (or shouldn’t) be a “Joe Biden Day.” The man must feel as though he’s king right now, signing executive order after executive order.

President Trump actually did something while he was in office. He changed the game and accomplished more than anybody thought possible.

If any president deserves a day, it’s Trump.

Two Republican lawmakers in Ohio are reportedly hoping to recognize June 14 as “President Donald J. Trump Day” in the state.

“State Reps. Reggie Stoltzfus of Paris Twp. and Jon Cross of Kenton are planning to introduce a bill in the Ohio House of Representatives making this designation,” the Ohio Capital Journal reported Friday.

The date is the former president’s birthday and is also observed as Flag Day.

Week 2 of the Biden administration and he has already signed more executive orders than 15 presidents signed in their entire tenures in office.

People say that the Left doesn’t want any opposition.  That’s not true.  They want an opposition that will distract non-liberals, always lose every major battle, and never complain about their losses.  Mitt Romney is perfect for them. https://t.co/K1GbHU418p

I Will ‘Never Forgive’ Trump Supporters ‘Ever’ – Hope My Anger ‘Doesn’t Kill Me,’ Says Sinatra

Report: Democrat Beto O’Rourke May Run for Governor of Texas