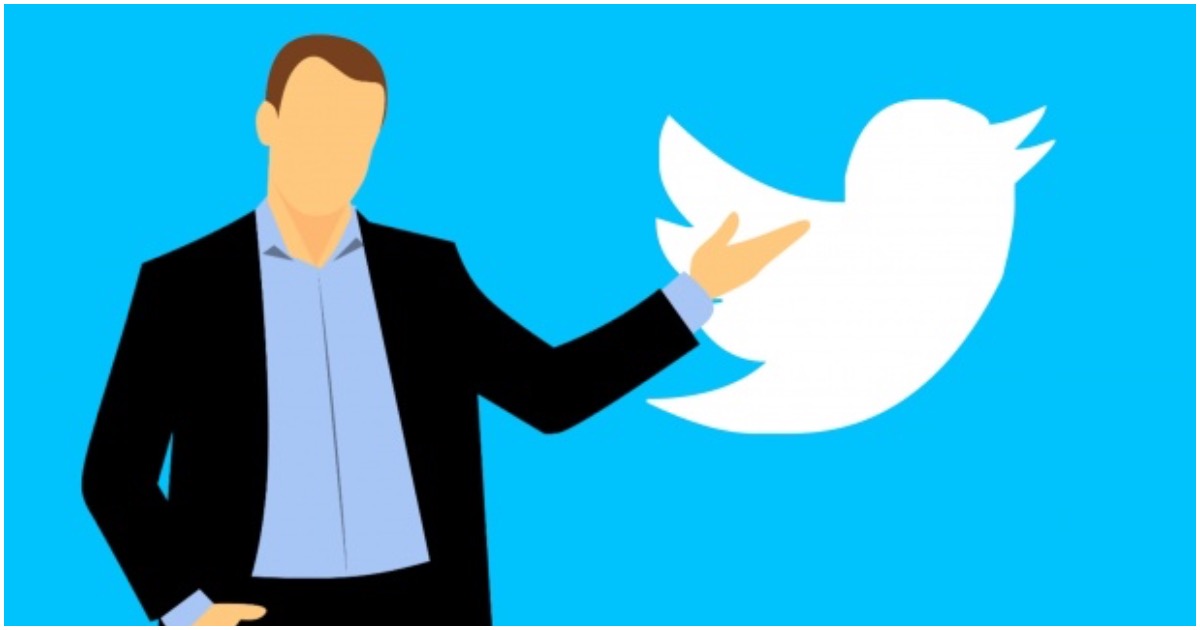 Democrats are very concerned about the November 6 election.

They know the Senate will be retained by Republicans.

There’s also an outside shot the GOP keeps the House, as well.

Now, just before the midterms, thousands of Twitter accounts have been removed.

This happened at the request of Democrats.

WASHINGTON (Reuters) – Twitter Inc (TWTR.N) deleted more than 10,000 automated accounts posting messages that discouraged people from voting in Tuesday’s U.S. election and wrongly appeared to be from Democrats, after the party flagged the misleading tweets to the social media company.

“We took action on relevant accounts and activity on Twitter,” a Twitter spokesman said in an email. The removals took place in late September and early October.

Twitter removed more than 10,000 accounts, according to three sources familiar with the Democrats’ effort. The number is modest, considering that Twitter has previously deleted millions of accounts it determined were responsible for spreading misinformation in the 2016 U.S. presidential election.

On Republican chances to keep both the upper and lower chambers, via Daily Wire:

Since the Kavanaugh confirmation circus, Republicans’ chances of keeping the Senate have strengthened. For the last few weeks, Real Clear Politics‘ average of the key polls has given Republicans 50 “safe” Senate seats and narrow leads in three of the six “tossup” races. According to Silver’s FiveThirtyEight, Republicans now have a 5 in 6 chance (82.7%; up 0.3% since last week) of maintaining control of the Senate, giving the Democrats just a 1 in 6 chance (17.3%) of taking over.

Real Clear Politics‘ poll averages currently show Democrats with 205 seats that are “safely” blue, including 14 that are “likely” to go their way and 18 that “lean” Democrat. Republicans currently have 200 “safe” seats (20 likely and 26 leaning). Last week, RCP gave Republicans only 199 “safe” seats. If those numbers hold up, that means the Democrats only need 13 of the 30 tossup seats to attain the 218-majority in the House. Republicans, meanwhile, need to win 18. The one thing that could work in Republicans’ favor is that 28 of the 30 tossups are currently held by Republicans.

Consider this an open thread…

Portland Sheriff Frees Undocumented Immigrant Without Telling ICE, He Then Murders His Wife

WATCH: Greg Laurie Has Some Striking Words for the Next Generation of Gospel Preachers