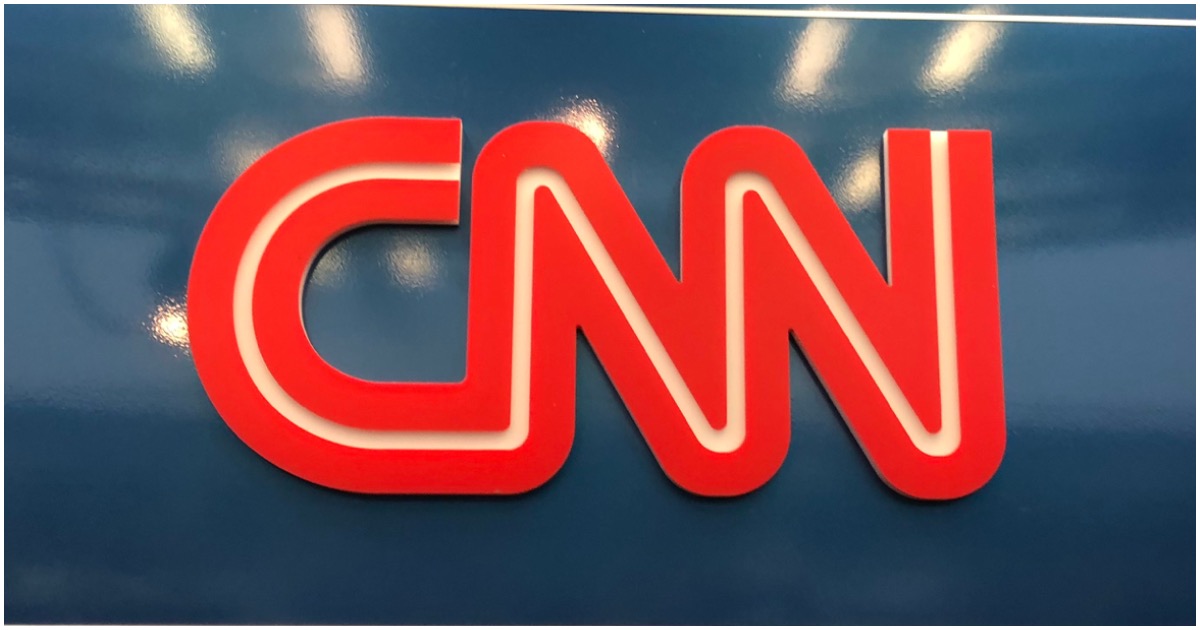 CNN is a much funnier network than Comedy Central.

Now, check out the best of MSNBC…

Doctor Brags ONLINE About Giving Jews ‘the Wrong Meds,’ Then Justice Is Served

WATCH: Feminist Goes On Kids Channel to Brag About Her Abortion In Shock Video