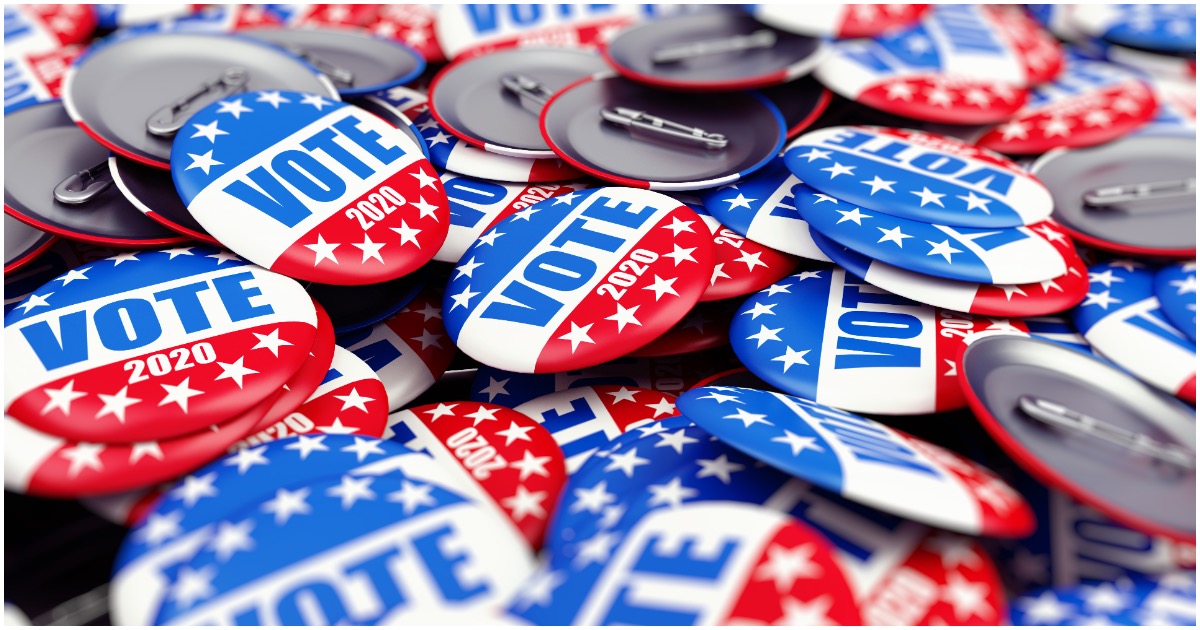 How about soon to be ex-Colorado Governor John Hickenlooper?

WATCH: Evidence of Election Tampering in FL, Could Steal Senate Seat From GOP