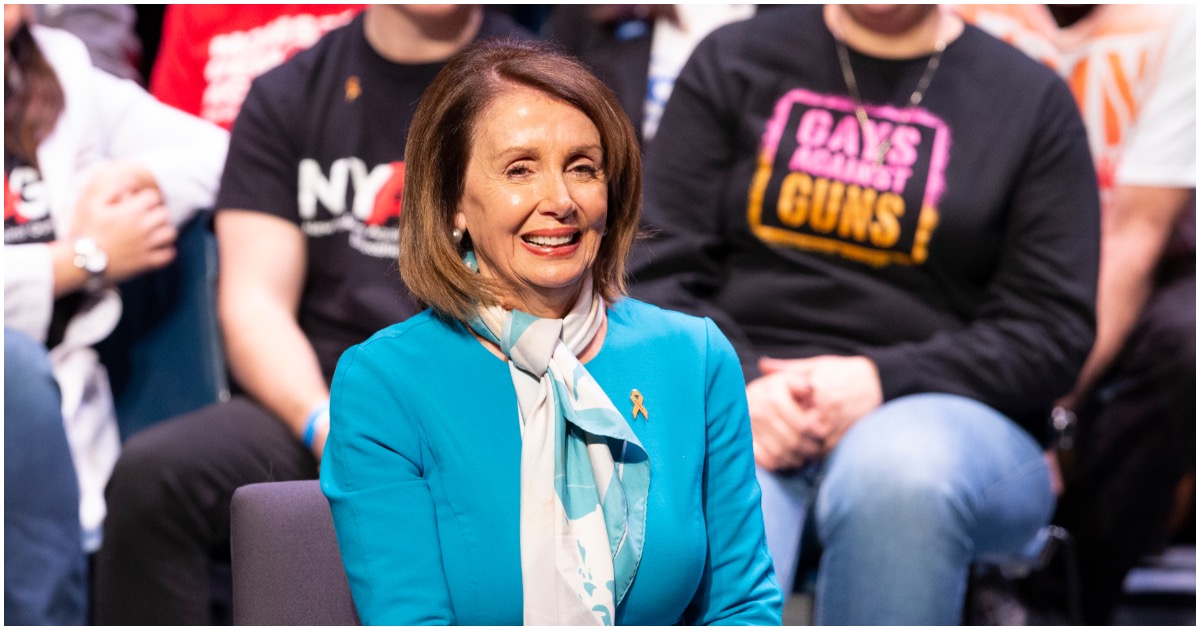 On Wednesday, after speaking before a crowd, Nancy wound up signing her name in the wrong spot on a new bill.