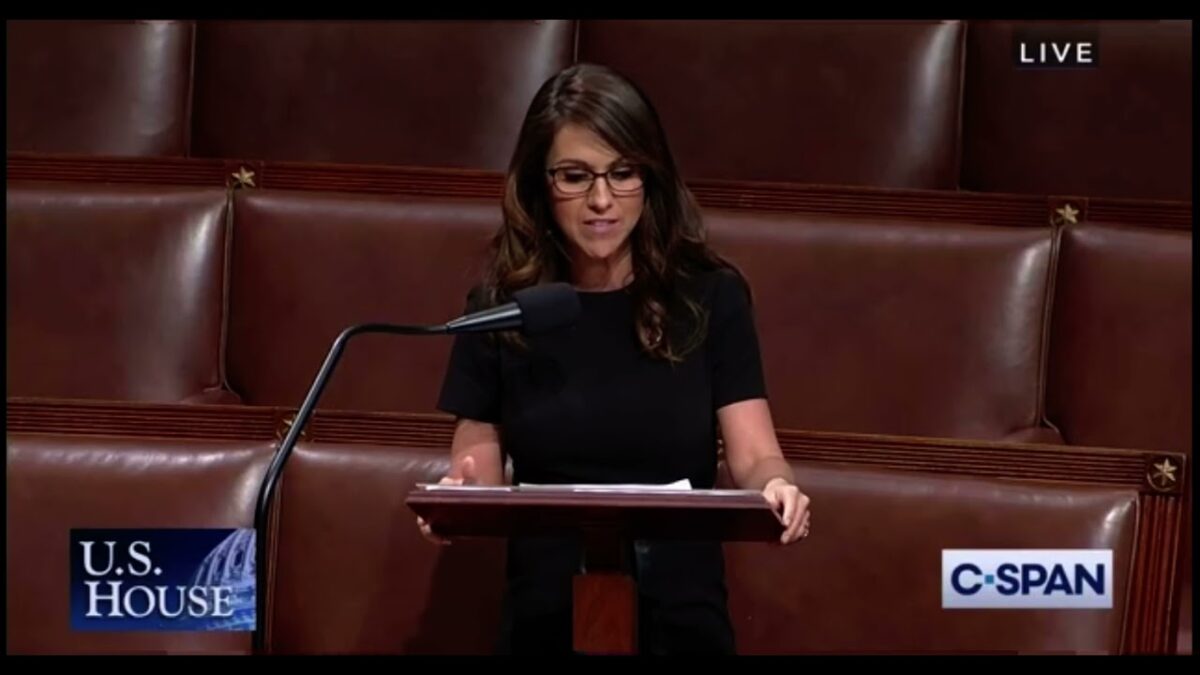 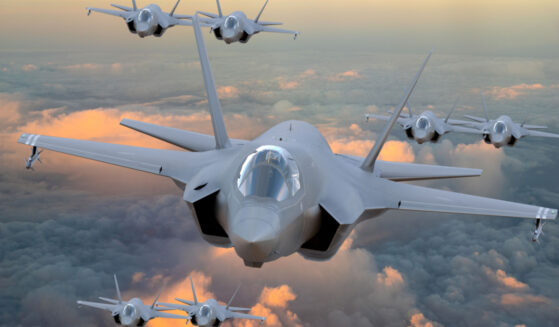 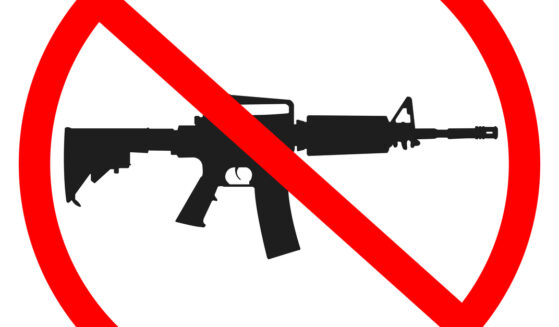 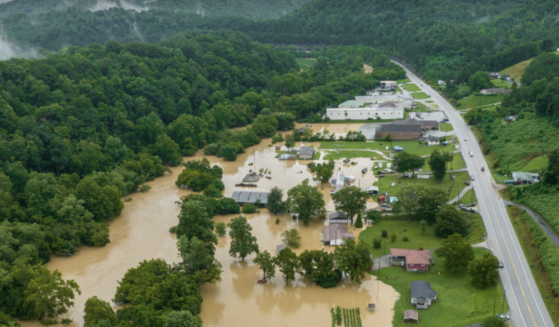 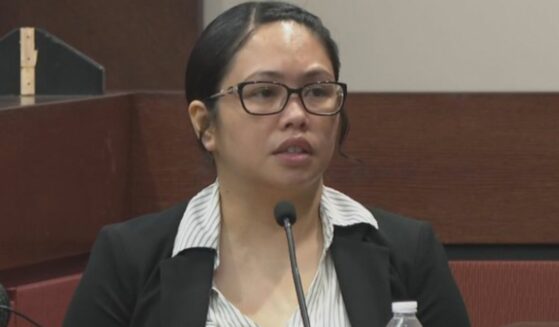 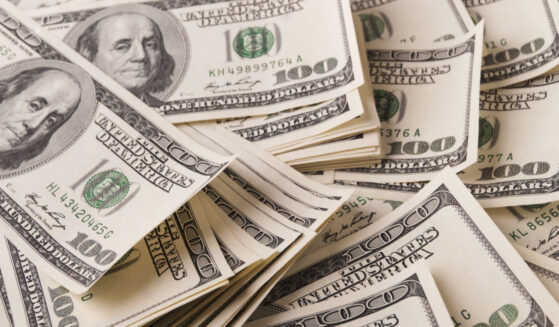 Things Just Got A Whole Lot Worse for Bishop Robbed During Sermon, as His Criminal Past Suddenly Gets Exposed

Next Pandemic? Silence from Fauci and Friends on Monkeypox ‘Mitigation’ Is Kinda Deafening …
DailySurge 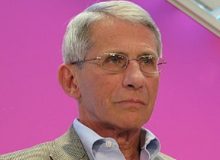 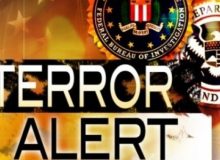 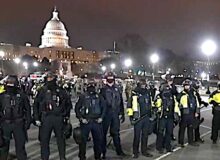 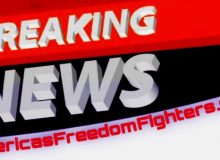 On March 19, Wolf issued an executive order barring any businesses from remaining open that were not deemed by the state as “life-sustaining.”

After issuing the order, the Democratic governor added a “waiver” process.

The state received over 42,000 waiver requests, approving approximately 7,800, rejecting nearly 18,800 and finding that about 14,500 did not require one for the activity they wanted to perform.

In an emergency filing to the U.S. Supreme Court, attorney Marc Scaringi, representing multiple business owners who did not receive a waiver, argued the manner in which some businesses were allowed to remain open while others were forced to remain closed was “arbitrary and capricious” with no means of judicial review of the actions taken by the executive branch.

The First Amendment guarantees the rights to freedom of speech and assembly, while the Fifth and 14th amendments guarantee that no one should be denied the rights to life, liberty or property without due process of law, nor equal protection under the law.

Scaringi filed both an application calling on the U.S. Supreme Court to immediately stay enforcement of the governor’s order, as a well as a petition for a writ of certiorari, seeking a full constitutional review.

Alito — who oversees the review of emergency petitions to the Supreme Court originating in the Third Circuit, which includes Pennsylvania — ordered Wolf to file a response by Monday at noon.

Scaringi is pleased the justice agreed to consider the case, saying that “we got to first base.”

“We are cautiously optimistic,” he told The Western Journal. “We know that the United States Supreme Court very, very rarely grants stays and very rarely grants petitions for writ of cert, but if there is any situation that calls for the intervention of the highest court in the land, it’s this one.

“This is clearly a case involving a significant matter of great importance to the people of the country, not just Pennsylvania,” he added.

Scaringi originally filed his clients’ case in the Pennsylvania Supreme Court, which ruled against them, concluding the governor had the authority under the state’s police powers in a time of emergency to take the actions he did.

The lawyer found the ruling troubling because it in effect said business owners had no individual recourse when their waivers were denied by the state of Pennsylvania.

“How about the fact that we don’t have judicial review in Pennsylvania during a time of an emergency?” Scaringi asked. “That’s the Supreme Court of Pennsylvania’s holding in our case.”

Fox News reported if the U.S. Supreme Court decides to grant a stay, it will last until the court decides whether to take up the merits of the case.

Earlier this week, Wolf announced he was allowing certain businesses related to outdoor activities — such as golfing and boating — to reopen.

The governor previously said that limited building construction and online car sales can resume May 8.

Today I’m announcing that we will now allow:

✅ Restart of construction projects with strict guidance (May 8)

Scaringi said even if Wolf decided to reopen most or all of the economy reasonably soon, the Supreme Court could still decide to hear the merits of the case, based on an exception to mootness doctrine, which takes into account if the matter is of significant public importance and capable of arising again.

“At least if they issue a decision on these key claims that have been raised, then for the future, for posterity, hopefully no governor in Pennsylvania or across the country will be able to do what this governor has done to the business owners and the workers of Pennsylvania,” Scaringi said.

Randy DeSoto, The Western Journal
Justice Alito Orders PA Gov To Respond to Lawsuit Aimed at Removing State's Strict Lockdown
Orwellian Nightmare Caught on Tape: Veteran Shocked to be Arrested for 'Causing Anxiety'
Russian Counter Offer to Get US Citizens Home Denied by Biden Administration
US Postal Service Creates New 'Division' Ahead of Midterms to Deal with Mail-In Ballots
Here's What You'll See Right After a Nuclear Blast and What to Do in Those Critical First 24 Hours
See more...
Advertisement 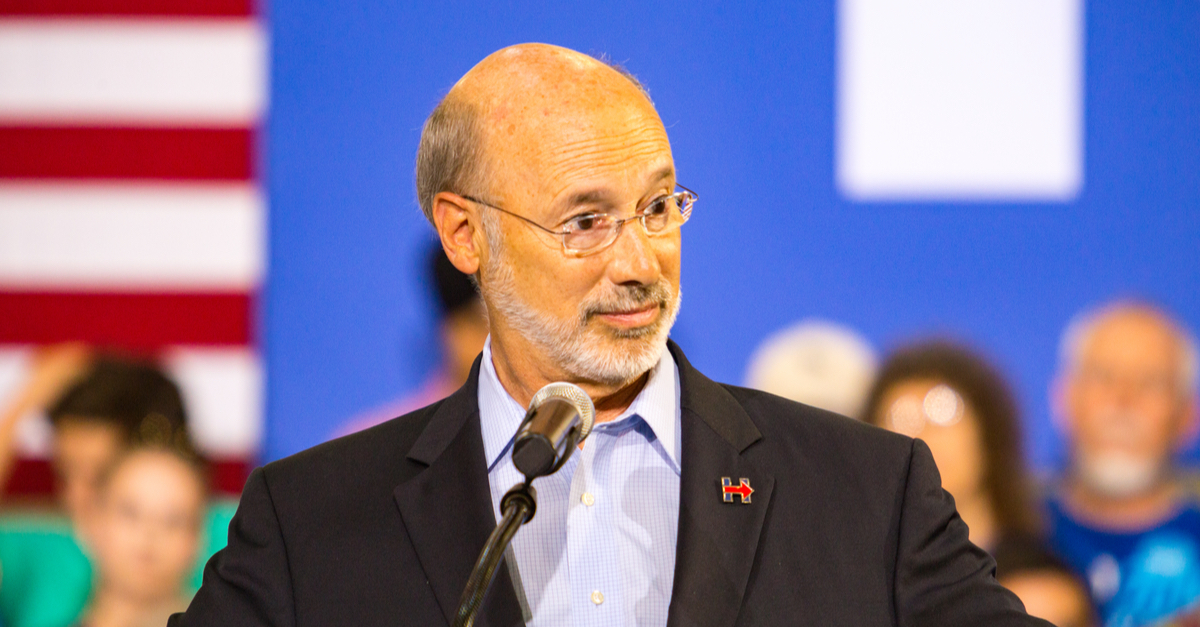 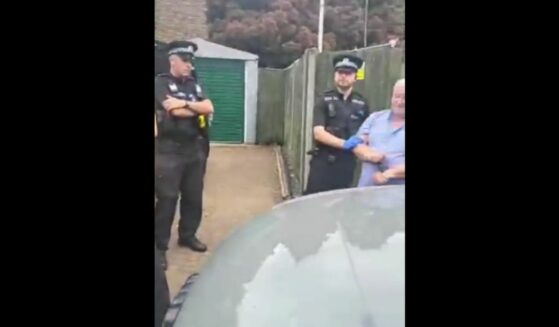 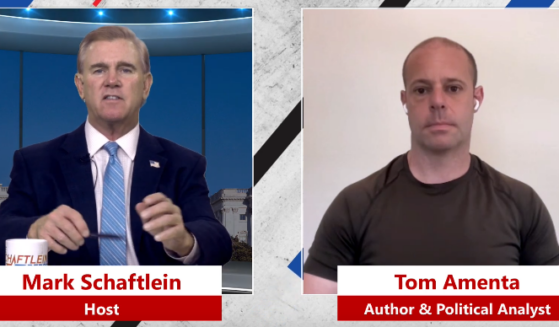 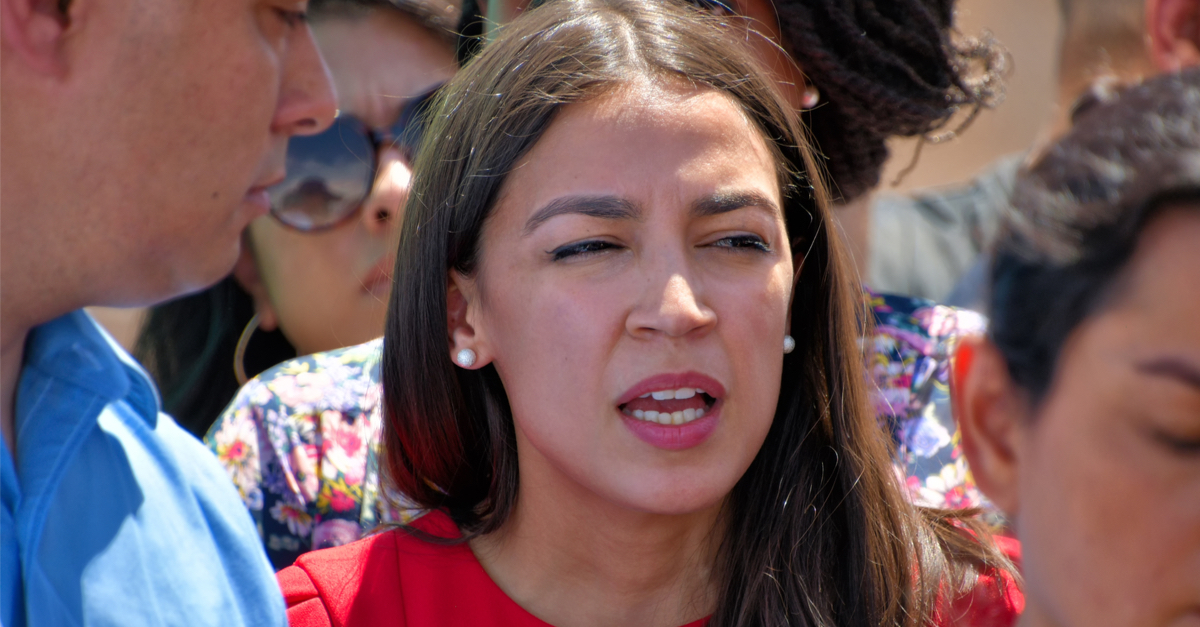 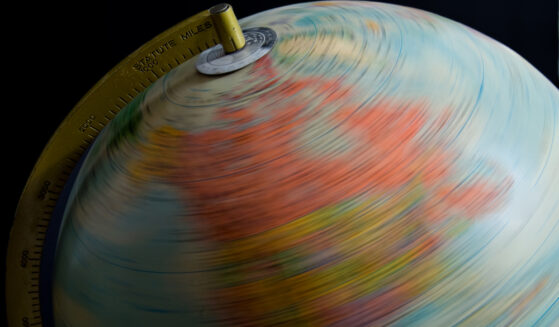 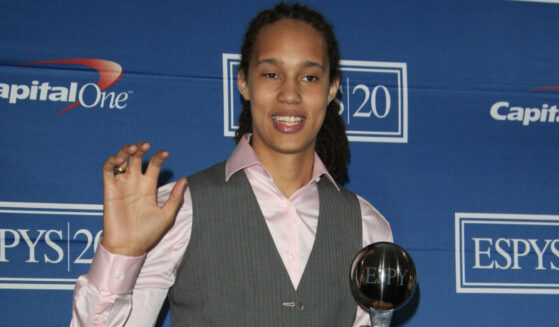 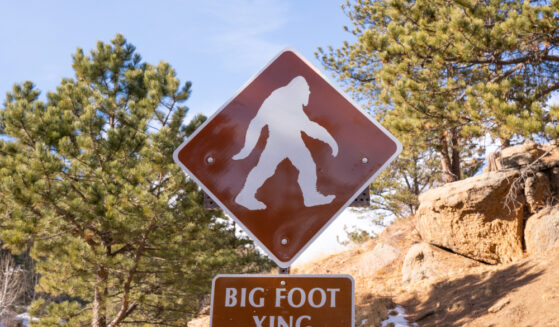 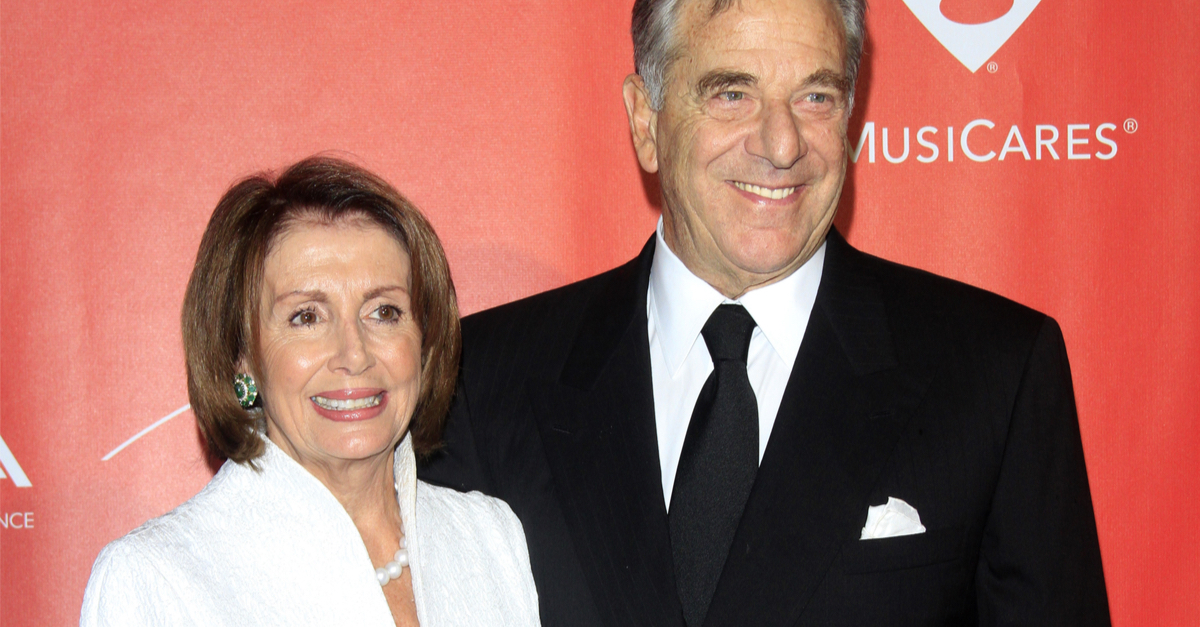 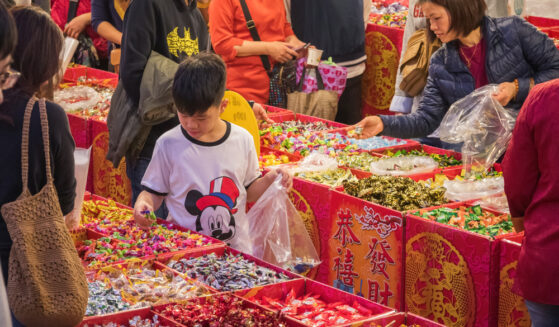 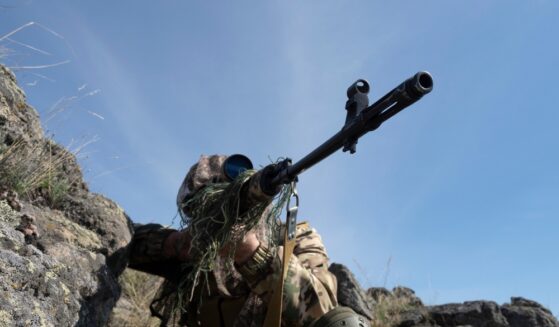