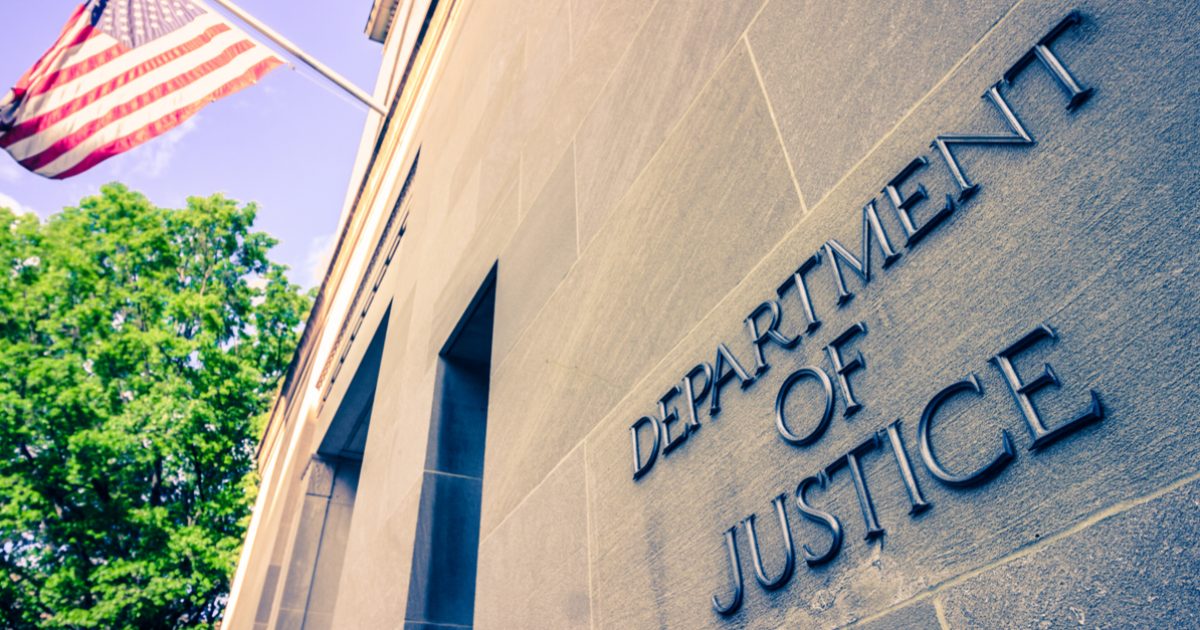 Just over the political horizon, Americans are beginning to see a new battle looming – this one over states’ rights – and adjacent to one of the most divisive subjects in our modern society:  Voting rights.

The fight as it is framed today looks like this:  The left is accusing the right of attempting to disenfranchise voters who may vote for a Democrat, and the right believes the the Democrats want to remove the guardrails so that they can cheat in elections.  Somewhere in the middle of that morass lies the truth, of course, but for the time being, this argument is going to be a political weapon that increases in candor and calamity as we approach the 2022 and 2024 elections.

The latest volley of figurative fire is coming straight from the top, and aimed down south.

“Where we see violations of federal law, we will act,” Garland said at a news conference.

Garland said Georgia’s election reform law was enacted “with the purpose of denying or abridging the right of Black Georgians to vote on account of their race or color.”

He called the Justice Department’s new lawsuit “the first of many steps we are taking to ensure that all eligible voters can cast a vote,” that all lawful votes are counted, and that every voter has access to accurate information.”

The news will almost certainly ignite a debate about where states’ responsibility begins and ends in executing their own elections, and whether or not this lawsuit represents an attempted power grab by the federal government.