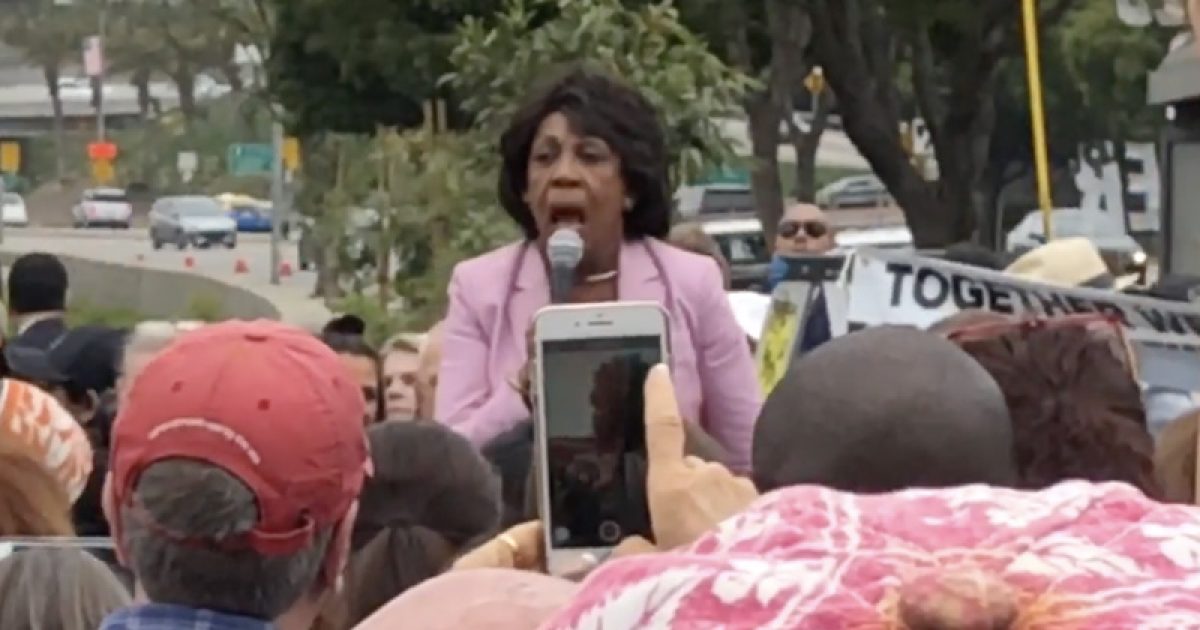 On Capitol Hill this week, there has been turbulence once again.

This time, instead of a riotous mob looking to storm the building and create chaos intended to derail our government, the trouble comes from California Congresswoman Maxine Waters, whose suggestion that Americans need to be “more confrontational” in their opinions on the Derek Chauvin trial has been widely lambasted as an inappropriate call to arms at a time in which our nation is already suffering from uncouth bouts of political violence.

For her troubles, Waters is now facing censure.

McCarthy’s move, which comes after House Speaker Nancy Pelosi refused to hold Waters accountable, will force a censure vote in the House. Pelosi cannot stop McCarthy’s resolution censuring Waters from receiving a vote, because it is a privileged resolution. If Democrats lose just three of their members on this vote and all Republicans vote for it, then Waters will be formally censured by the House and likely lose her powerful position as chair of the Financial Services Committee.

This is certainly not Waters’ first foray into violent rhetoric.

The Democratic stalwart had suggested that her constituents seek out conservatives and make them feel “not welcome” during a speech in 2018.  Over the next several days, Democratic operatives verbally harassed a number of prominent GOP women, shouting them out of public spaces.