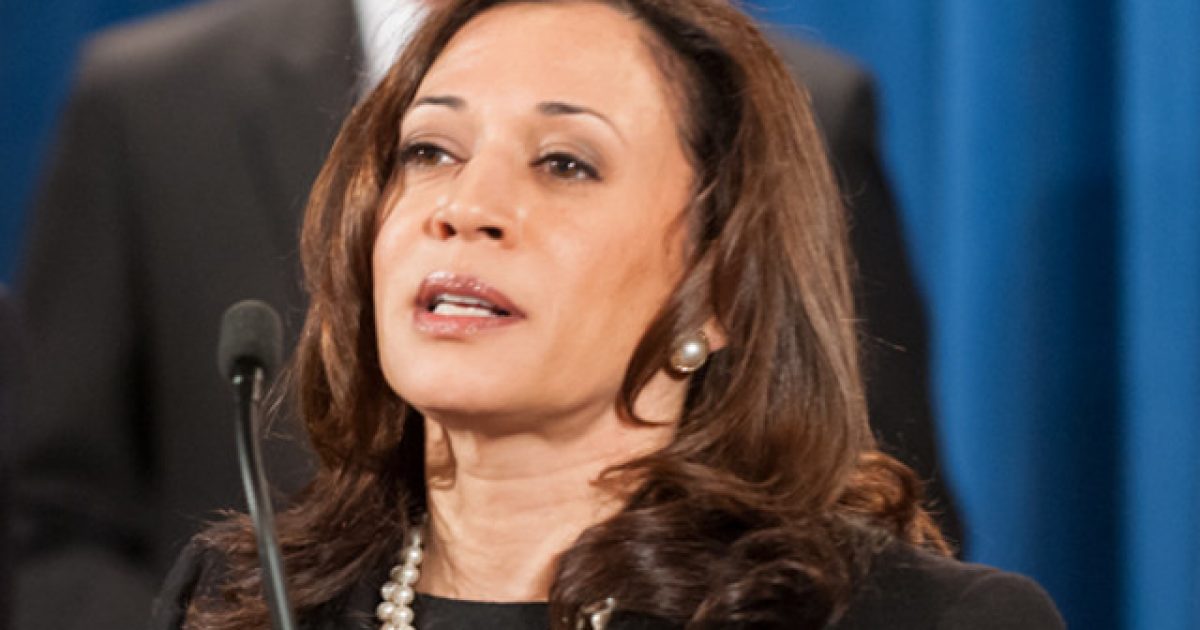 As we approach the 100th day of the Biden-Harris administration, politicians and pundits alike are preparing for a massive wave of criticism and/or praise, as they gather up the myriad of footage of promises made by the candidates as to what they would be accomplishing during this arbitrary time period.

And, in taking stock of just who well our elected officials are performing, many will take into consideration the approval ratings that come along with having a job in the public space.

In the case of Vice President Kamala Harris, the numbers aren’t looking all that good.

Vice President Kamala Harris has a lower approval rating than former Vice President Mike Pence by a one point margin in their respective first 100 days in office.

When a Fox News poll asked respondents Sunday whether they have a generally favorable or unfavorable opinion of the first female Vice President, Harris received a 49 percent approval rating.

Despite being one of the first serious contenders to drop out of the Democrat primary before being tapped for vice president, Harris was tasked by President Joe Biden with handling the southern border crisis, an issue upon which, according to the Fox News poll, the president has a weighty 34 percent approval rating.

Harris has yet to visit the border after having been assigned to the task, a fact that has been repeatedly noted by her political opposition.

Furthermore, the Vice President appears to be equating the border crisis with climate change – a move that could be designed to bring the radical leftists of the Democratic Party into the immigration fold. 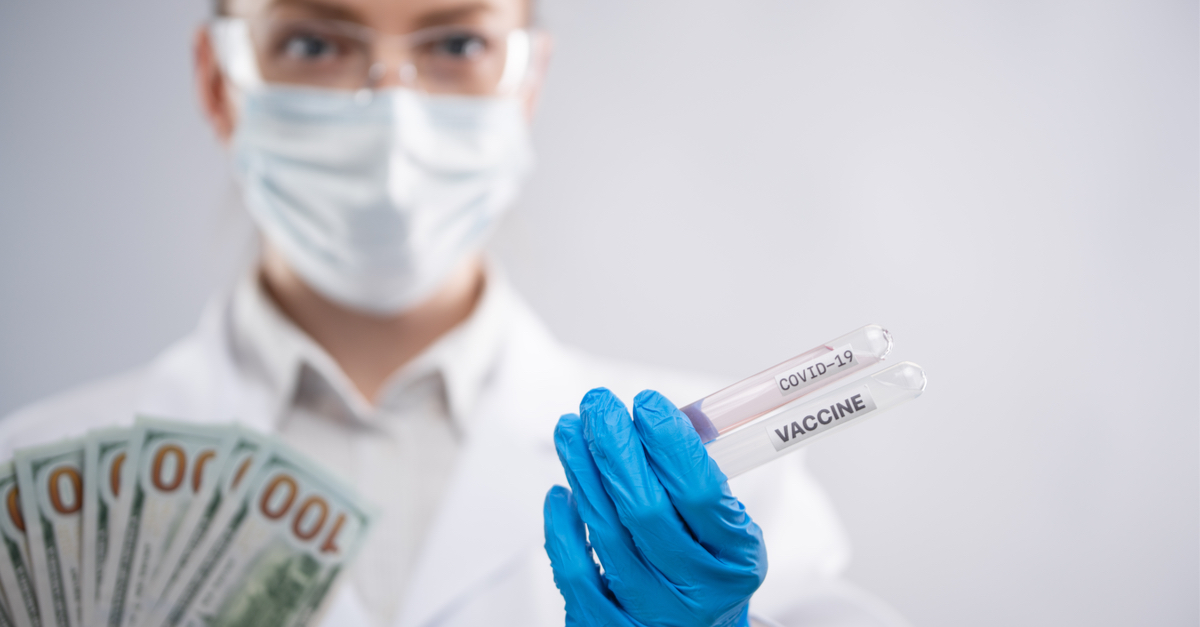 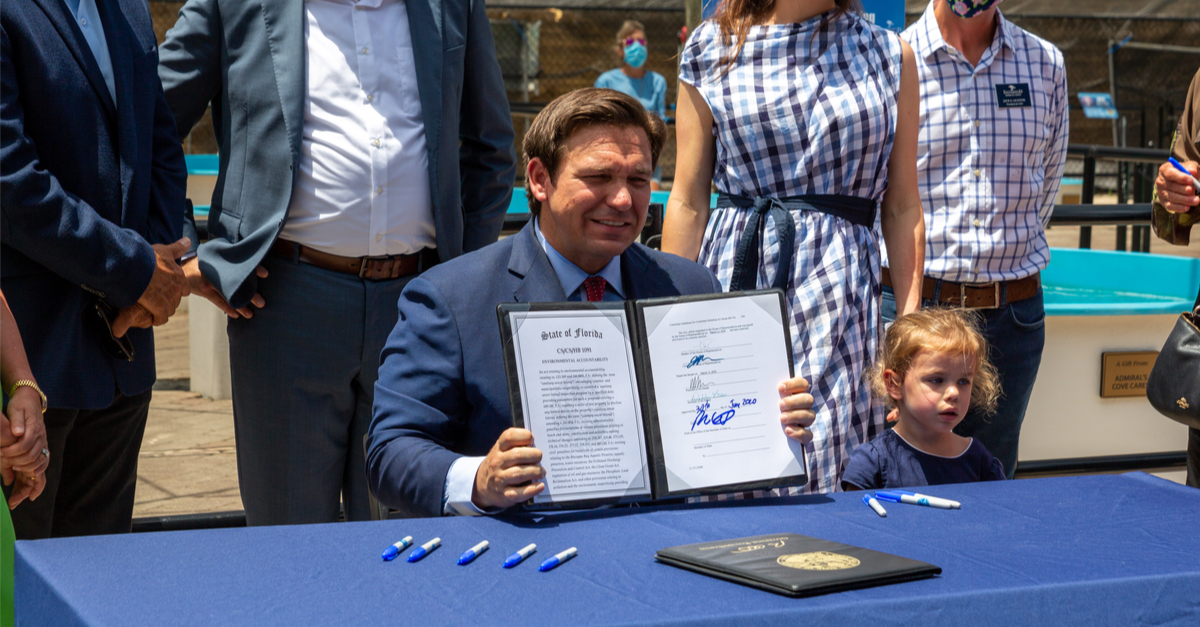