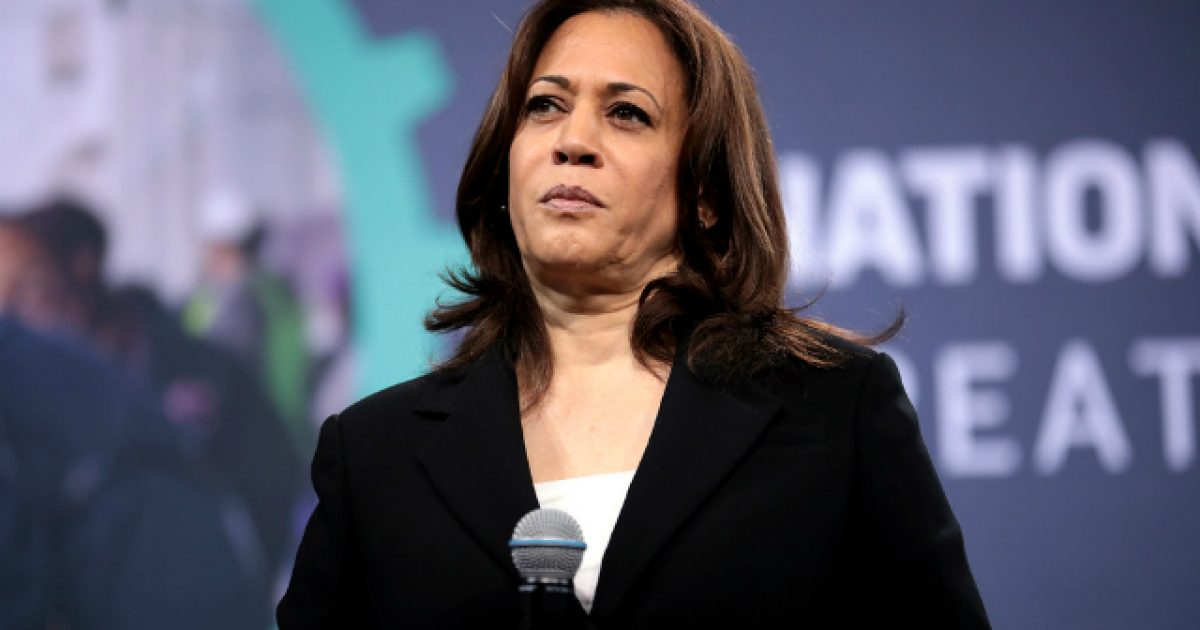 Remember not so long ago when Sen. Kamala Harris went off on former Vice President Joe Biden for something race related during a live Democratic Party presidential debate?

Well, apparently that’s all water under the bridge now that Harris is out of the race and the time for the Iowa caucuses are drawing near. Now it seems Harris is mulling over potentially giving Biden her support for president with an official endorsement.

The California senator could potentially endorse Biden, 77, after the Senate impeachment trial, multiple Democratic officials told the New York Times. But Harris is also mindful that two of her female colleagues, Sens. Amy Klobuchar of Minnesota and Elizabeth Warren of Massachusetts, are still in the race.

Biden and Harris have stayed in contact since she ended her presidential bid in early December, including a lengthy discussion immediately after she dropped out.

When asked if he would consider Harris as a running mate, Biden said, “Of course I would.”

The confrontation between Harris and Biden during the presidential debate last June centered around the California senator slamming Biden for working with segregationist senators back in the 1970s in order to oppose integration busing.

Given the fact that Harris deeply struggled the entire time she was in the presidential race, it’s uncertain how much help her endorsement would really be for Biden, but that’s beside the point.

The main point here is how quickly the left is willing to set aside ideological differences within their own camp in order to win this election and spite Trump and conservatives.