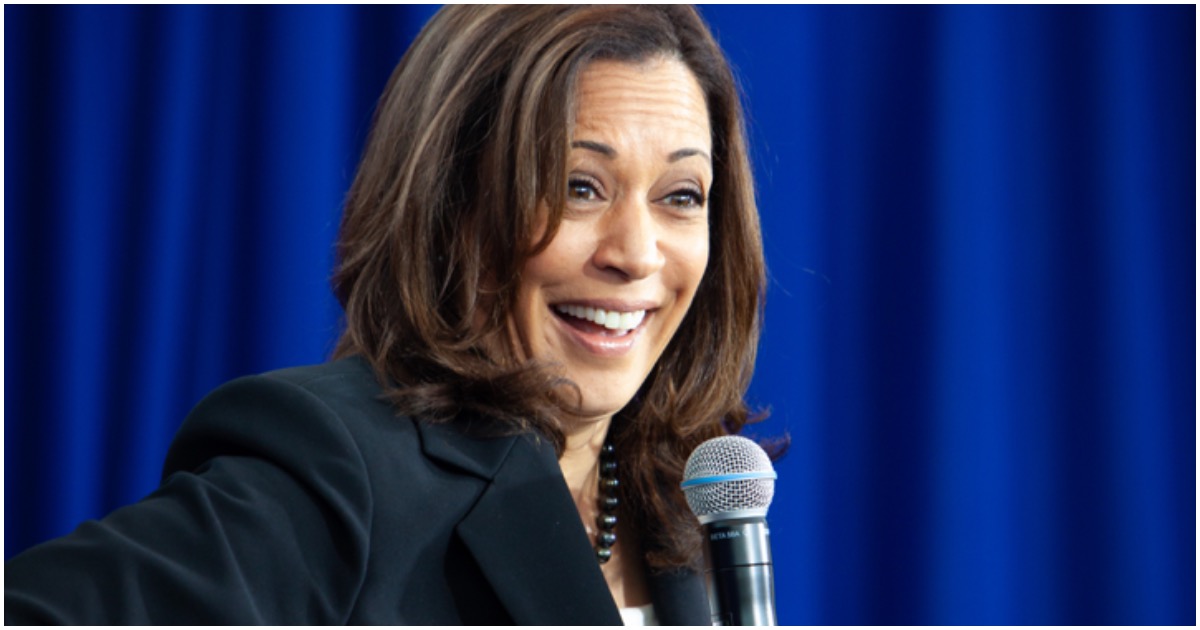 Democrats and the mainstream media have thousands of excuses for why certain Democrat candidates can’t win elections. If it’s not race, it’s gender. If it’s not this, it’s that. You know the drill by now.

The reason Kamala Harris can’t win is sooooooo obvious to some. She’s a woman and she’s a minority. It’s not that she’s a poor candidate that nobody likes. No, that couldn’t be it. Check this out, via TheBlaze:

With reports of Kamla Harris’ presidential campaign being “in meltdown,” ABC News thinks it might know why the progressive California senator’s 2020 candidacy has failed to gain traction.

In an article published Saturday morning titled “Is Kamala Harris proof that America isn’t ready for a woman of color as president?” the news network theorizes that racism and misogyny might be fueling opposition to Harris.

Apparently, the candidate speculated in a May speech to the NAACP that if her campaign did not take off, it could be due to her gender and race.