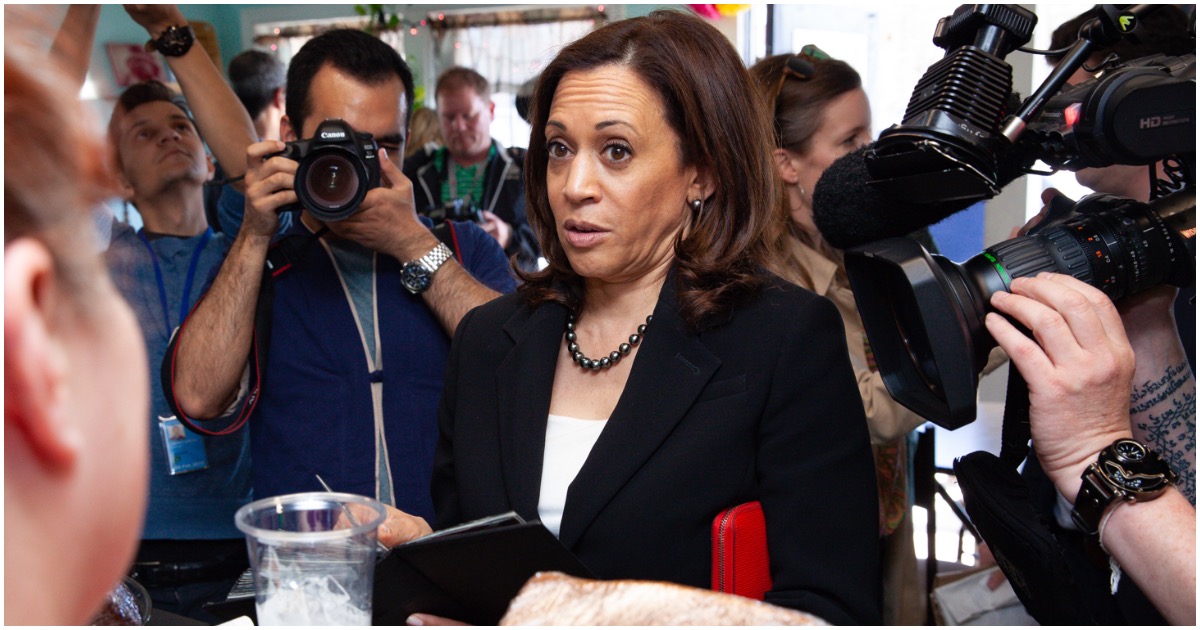 This guy is connected to Donald Hitler Trump. Of course he broke many laws. Which ones? How should I know, Anderson? I’m just out here saying whatever liberals want me to say. I don’t even really know why I’m running for office!

That’s my Kamala Harris impression. Spot on, right? LOL. The California progressive has no shot at earning the Democrat nomination. Like all other Dems, Kamala talks and talks but has no real answers for any question.

How can you say a man broke “many laws” and then not know which laws he broke? Is this a case of guilty before proven innocent? Sure sounds like it.

Flashback: Ocasio-Cortez Tries to Shame GOP Lawmaker, But Turns Out He’s A Democrat