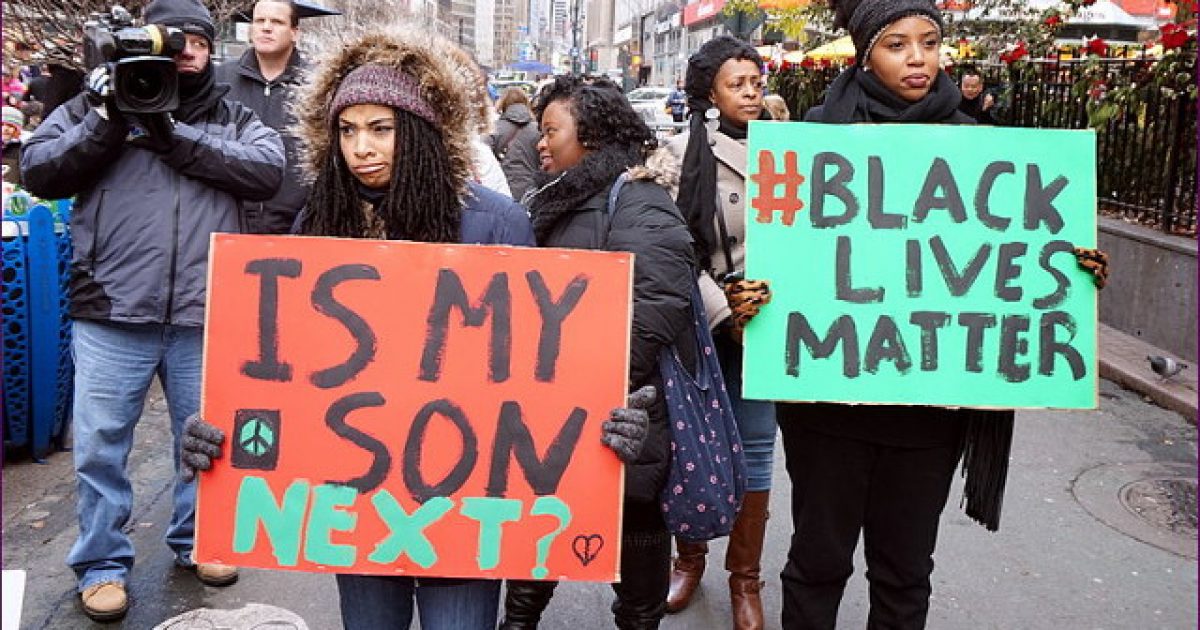 The protesters were rallying to display their support for George Floyd on the one-year anniversary of his death. But the protesters were not happy just to advocate for police reform. They also said they want to kill police.

“Cause we’re tired of being shot and killed because we’re gonna get pulled over for air fresheners…” the woman declared through a bullhorn in reference to one of the false claims for why Daunte Wright was pulled over before he was fatally shot by Brooklyn Center, Minnesota, police while resisting arrest in April.

The woman contuned screeching, “I’m waiting for one of those mother f***ers to pull me over. Cause baby, where I’m from we don’t give two f***s about the police.”

Then she went there… saying she hopes to start killing cops: “Let them kill one of ours. Guess what we doing? We kill one of theirs in Chicago baby. We gonna knock on your door; we gonna blow your motherf***in’ head off.”

“We gonna blow your mother f—ng head off” #BLM protester in Kansas City on bullhorn talks about how she and her crew will carry out revenge killings against police. #GeorgeFloyd pic.twitter.com/1h6JuqhpQP

Prior to blm KC disbanding due to a large police presence, a driver in a pickup truck blared his horn multiple times, causing a few protesters to confront him while holding signs. The pickup driver and others behind him ended up reversing and turning around. pic.twitter.com/t5xuPGv5gw