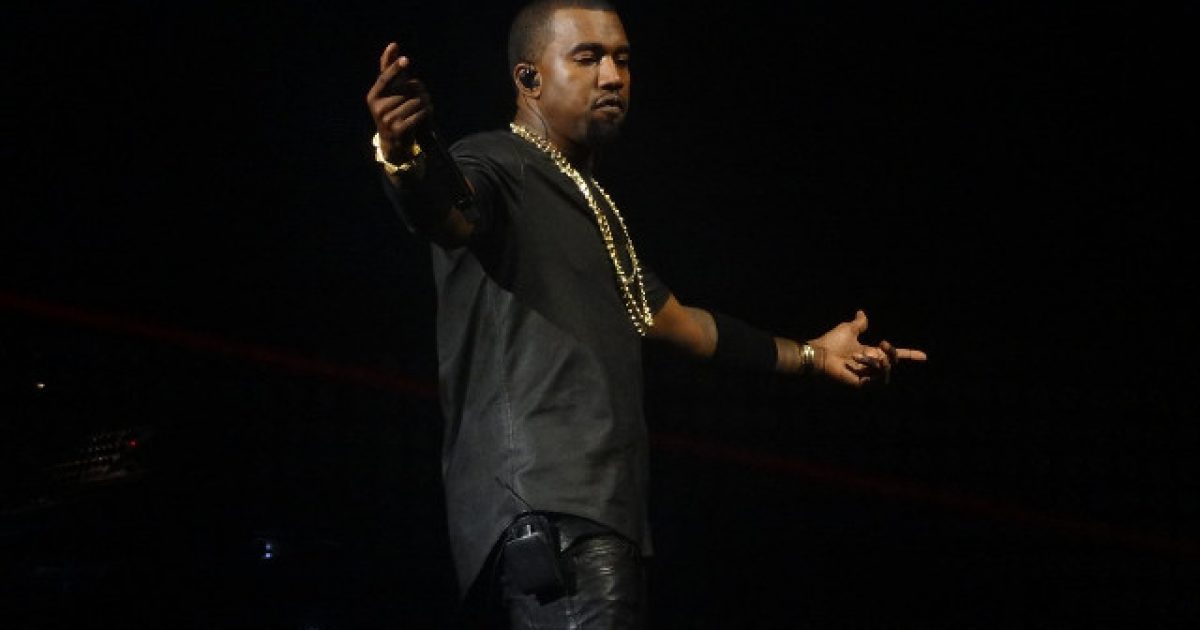 Superstar rap artist Kanye West, who has been all over the news for the last few months due to his open proclamation of Christian conversion, recently opened up about the making of his latest album set to be released soon, “Jesus Is King,” saying he told employees working on the album they had to abstain from pre-marital sex.

“When collaborating with others on ‘Jesus Is King,’ West set up some lifestyle guidelines that they would have to abide by in order be part of the project,” Billboard reported. “Yeezy asked others to fast during portions of creating and also not partake in any premarital sex at times, which he knew would receive some blowback once it became public.”

“There were times where I was asking people not to have premarital sex while they were working on the album,” West told Lowe, noting, “When people pray together and fast together, the power is increased.”

The 42-year-old explained that he no longer views himself as a “slave” to the music industry, but as a “free” “son of God” spreading the gospel.

West went on to talk about how he feels he has now been called to spread the gospel with his platform, noting how he used to talk about high fashion, alcohol, and others things that had a profound impact on his life. But now, however, all that’s changed. Jesus is what he’s all about now.

“My dad had a Playboy left out at age five and it’s affected almost every choice I made for the rest of my life from age five to now, having to kick the habit,” Kanye said to Lowe. “It just presents itself in the open like it’s okay. I stand up and say, ‘You know, it’s not okay.’”