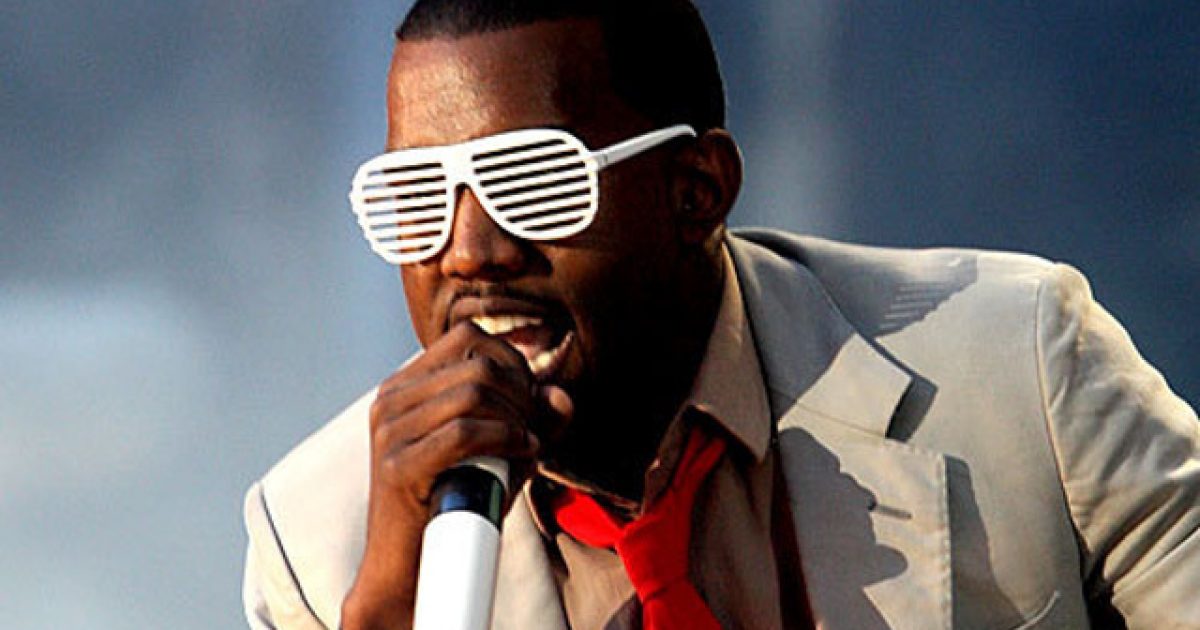 As the liberal left continues their descent into madness, a number of grassroots efforts are emerging that are shaking the party’s foundation to its core.

For decade, the liberal left promoted themselves as the only choice for women, minorities, and other so-called “fringe” demographics.  The reason for this is simply the left’s own marketing efforts, and a steady stream of nonsense being uttered within the mainstream media.

Of course, divisiveness is a huge part of this reality as well, with the democrats using the tactic in order to single out and galvanize their voter bases ahead of major elections.  Like clockwork, this maneuver has been deployed in the run-up to the 2018 midterms, with the left working overtime in order to disenfranchise black voters from even considering looking to the right wing for answers.

The problem is, of course, that democrats are constantly looking to change the nation through their unbridled progression for the sake of progression.  This means, naturally, that they are railing against the Constitution as being some sort of antiquated nonsense, wholly ignoring that fact that our nation’s conservatism leads us back to “all are created equal” every time.

It would be foolish to think that this cultural reality wasn’t in the forefront of the mind’s behind the “Blexit” movement.

What has ceding support for six decades to the Democratic Party done for black Americans?

That’s the question 29-year-old conservative firebrand Candace Owens says haunted her one February afternoon. The Turning Point USA communications director was standing backstage at the annual conservative convention CPAC in Washington D.C., when she heard British politician Nigel Farage deliver a prime-time speech about how he helped lead the fight for Britain’s exit — or Brexit — from the European Union.

“Oh my God,” Owens recalls saying to herself at that moment, “we need a Blexit.”

Blexit, described as a “Black exit from the democratic party” even received support from controversial hip hop superstar Kanye West.

Indeed, both Owens and Kanye have kicked off a hot conversation that has rocked our culture, spurring a free thinkers movement Candace Owens says is the beating heart of Blexit.

“Me and Kanye had been in constant contact for months. I showed him the Blexit design that I had started to create.” Owens said. “He paused for what felt like ten excruciating minutes, looked at me, smiled, and said, ‘You know the greatest designer of all-time and you didn’t ask me for help?’”

A marketing maven, two-time GQ Most Stylish Man, and the purveyor of the billion-dollarYeezy apparel and footwear collection brand with Addidas, even Kanye found it a bit of a challenge trying to solve the creative mystery behind the Blexit design he wanted to present to the world. But it was a worthy challenge for one of the fashion industry’s most prolific influencers; one that took he and Owens halfway across the globe to conquer.

“Like me, Kanye felt like something was missing from the design,” Owens told me. “The man is a creative force of nature. And just like that, the next thing I knew, I was on a plane flying from Philadelphia to Africa.”

With the midterm elections just over a week away, Owens and West believe that they will be able to make a significant impact in the lives of America’s soon-to-be former democrats.