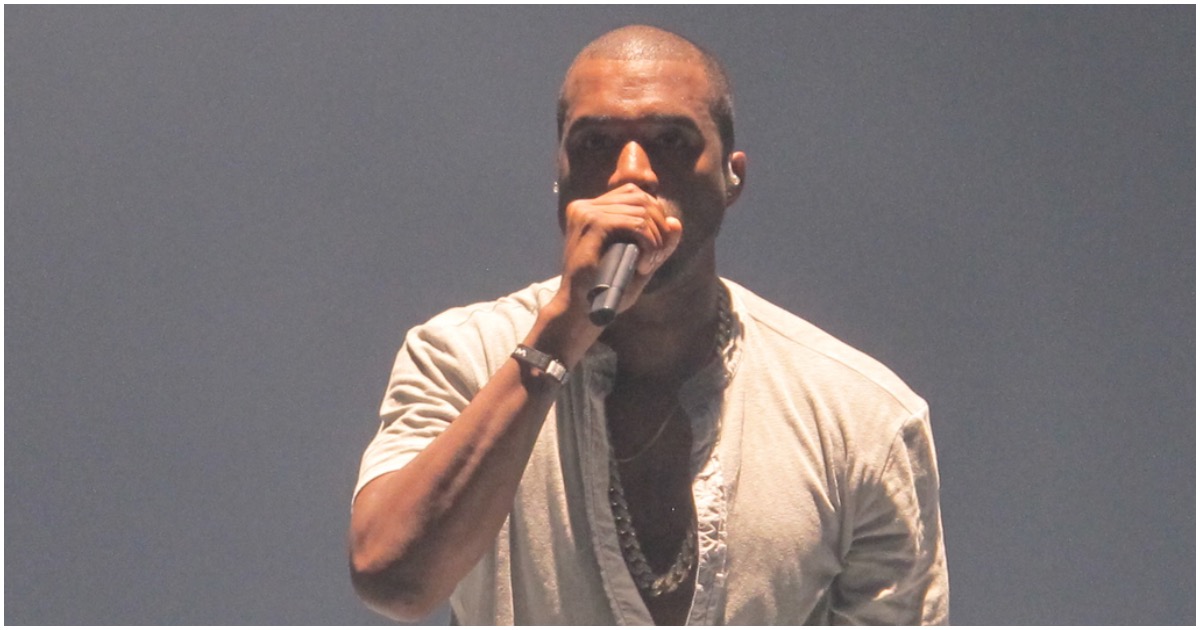 If it wasn’t obvious before, it should be now.

Kanye West is no conservative. He never was.

Although fond of President Trump, Ye’s left-leaning ways have been evident from the start.

The latest example includes donating $200,000 to a Chicago mayoral candidate described as a “Democrat Socialist.”

Kanye West announced on Twitter Tuesday that he was taking a break from politics, after being tied to a “Blexit” campaign encouraging black voters to leave the Democratic Party. But his “break” from politics was as short lived as his dalliance with Republican activists; Thursday, the Chicago Sun-Times revealed that ‘Ye cut a second check — this time for $126,000 — to a Chicago mayoral candidate who identifies as a “Democratic Socialist.”

On Monday, Kanye West announced on his Twitter feed that he’d donated $73,000 to Amara Enyia, a “little known” Chicago mayoral candidate backed by his friend and fellow artist (and Chicago native), Chance the Rapper.

Thursday morning, the Chicago Sun-Times announced that Kanye had cut an additional $126,000 check to Enyia, bringing his total donation to just shy of $200,000.

After Trump won the 2016 election, Kanye met with him at Trump Tower in New York City.

More recently, Kanye had a high-profile meeting with Trump in the Oval Office.

West has been chastised by the left for taking such a stance, standing defiant.

Ultimately, Kanye’s half-conservative, half-liberal views have been making headlines for a good while now.

And yet, it appears Ye is done with politics for good – at least for now.

In dramatic fashion, artist and clothing designer Kanye West announced that he’ll be distancing himself from politics to focus on his creative ventures.

Signaling what appears to be a departure from some of his recent political statements, Kanye wrote in a Tuesday tweet, “My eyes are now wide open and now realize I’ve been used to spread messages I don’t believe in.”

“I am distancing myself from politics and completely focusing on being creative,” he added.

My eyes are now wide open and now realize I’ve been used to spread messages I don’t believe in. I am distancing myself from politics and completely focusing on being creative !!!

I support creating jobs and opportunities for people who need them the most, I support prison reform, I support common-sense gun laws that will make our world safer.

I support those who risk their lives to serve and protect us and I support holding people who misuse their power accountable.

I believe in love and compassion for people seeking asylum and parents who are fighting to protect their children from violence and war.

I would like to thank my family, loved ones, and community for supporting my ACTUAL beliefs and my vision for a better world.

I introduced Candace to the person who made the logo and they didn’t want their name on it so she used mine. I never wanted any association with Blexit. I have nothing to do with it.

‘You’re Supporting Nazis!’ College Leftist Freaks Out, Watch What She Does Next