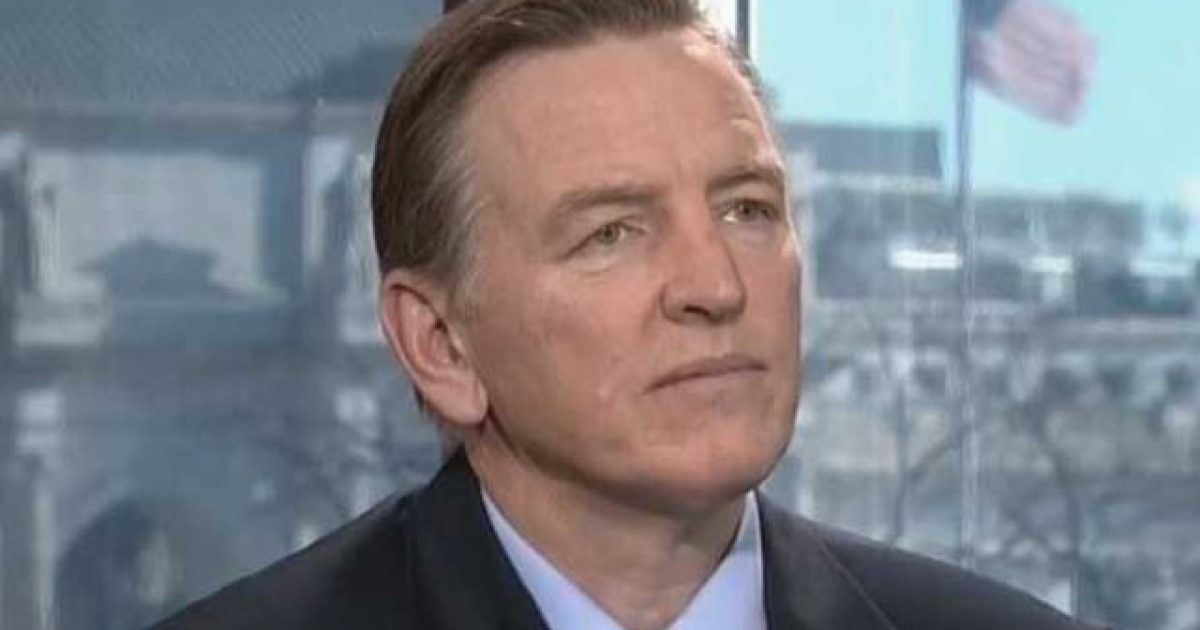 Rep. Paul Gosar, Arizona, struck back at his former colleague Katie Hill after she ripped him for tweeting about the “suicide” of Jeffrey Epstein, a current hot topic and popular meme circulating around the Internet.

Gosar’s burn was aimed at Hill’s recent controversy involving lewd photographs of her with a staffer who she had an inappropriate relationship with, noting that she taught the country what a “throuple” was.

Hill reprehended Gosar over a series of tweets that spelled out “Epstein didn’t kill himself,” a line that has been appearing in memes and on social media. Hill blasted him for “tweeting out real conspiracy theories.”

“No[,] like this actually happened. Real members of Congress tweeting out real conspiracy theories. In an acrostic no less,” Hill tweeted.

Gosar fired back, “You’re surprised by me? You single-handedly taught an entire country a new word. #throuple,” Gosar reacted. “And wth is up with that tattoo? Relax.”

Gosar got a whole lot of attention on his Twitter account Wednesday after he let loose with a series of tweets he made in connection with the ongoing testimony of U.S. diplomat Bill Taylor and State Department official George Kent as the first witnesses in the impeachment hearings against President Trump.

The first letter of each of the tweets spells out “Epstein didn’t kill himself.”

Rather clever, wouldn’t you agree?