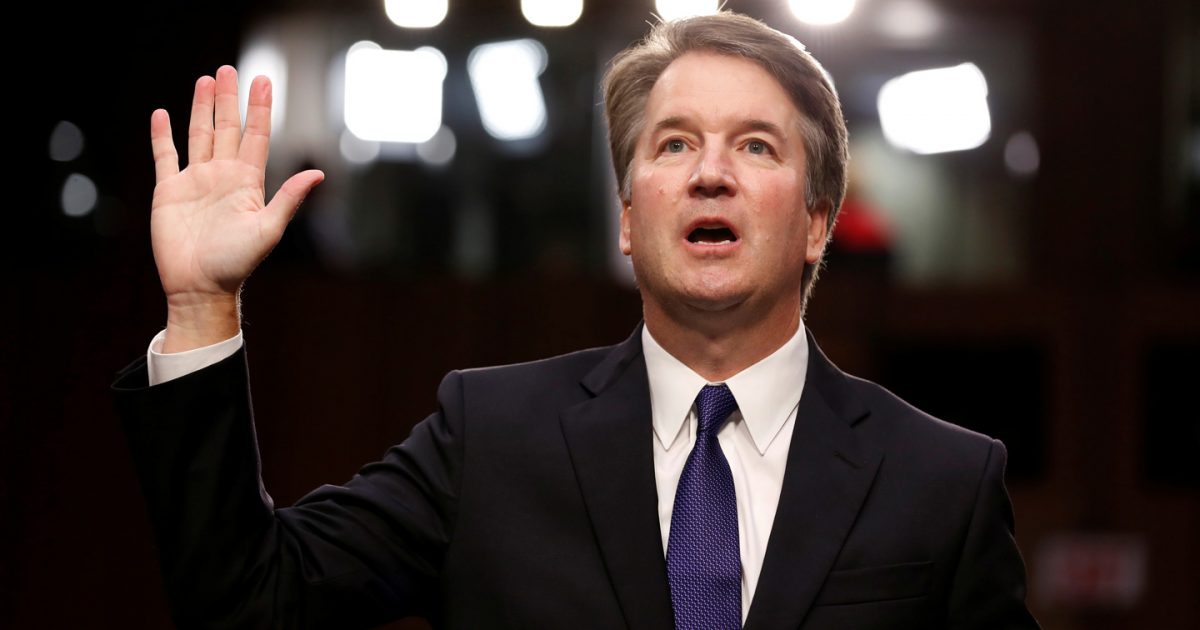 The confirmation process for Supreme Court Justice Brett Kavanaugh was an ugly one, perhaps the ugliest we’ve seen in decades, but that doesn’t mean that Kavanaugh feels wholly slighted.

During the weeks-long ordeal, democratic leaders had been sitting on bombshell accusations against him.  In the eleventh hour, conveniently, these allegations came to light somehow, and we were forced to endure a painful and disheartening political maelstrom of brutal accusations and vile vitriol.

When it was all said and done, Kavanaugh did get his spot on the bench, but not without his family suffering immensely.  Now, after supporters raised over half of a million dollars for the Kavanaugh family’s pain and suffering, the SCOTUS appointee is turning it down.

On Tuesday, it was reported that Supreme Court Justice Brett Kavanaugh declined over $600,000 that had been raised for him and his family after the brutal treatment of Kavanaugh during his confirmation hearings.

Kavanaugh cited judicial ethics concerns as he turned the generous offer down, stating that he appreciated the sentiment but ethics rules precluded him accepting the funds. Travis Lenkner, a former clerk of Kavanaugh’s, sent the statement from Kavanaugh ten days ago, but John Hawkins, the well-known conservative who organized the GoFundMe campaign, said he didn’t publish the letter immediately because he needed time to arrange an alternative destination for the funds.

Kavanaugh’s commitment to the ethics of justice had already been well praised by his colleagues during this tumultuous confirmation process, but seeing it in action is something else entirely.

North Carolina Police Respond to Suspicious Package, You’ll Never Guess What it Turned out to be.