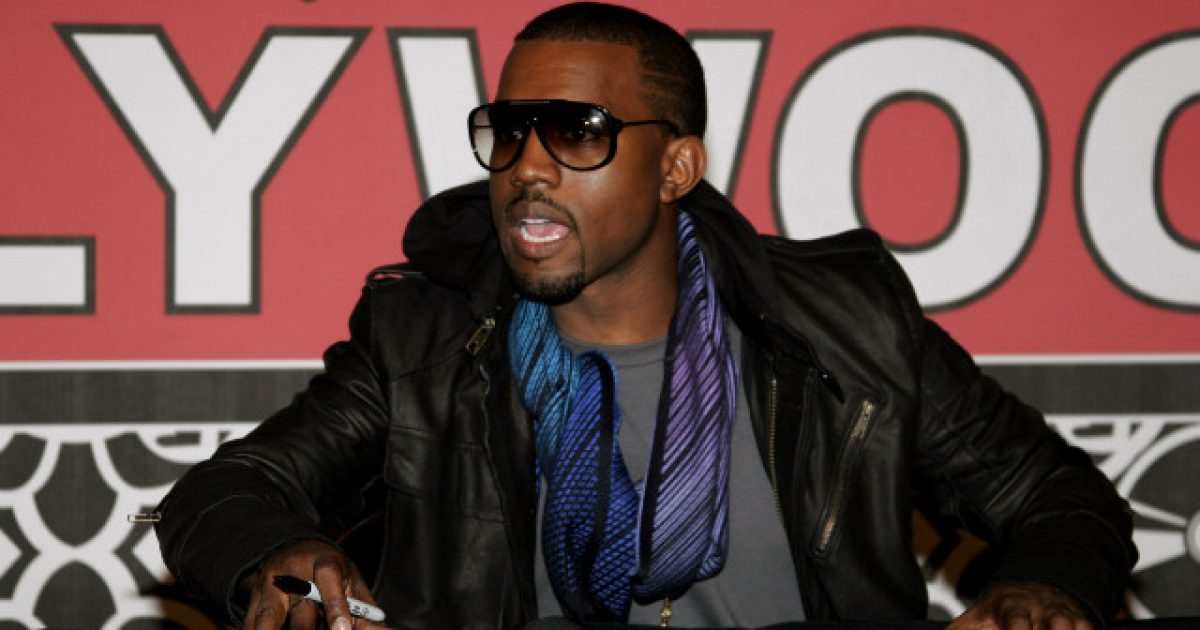 Hot on the heels of announcing that he’s going to be running for president, infamous rapper and Christian Kanye West came out hard against abortion mill Planned Parenthood, stating they were created by white supremacists to “do the devil’s work.”

And you know what? West couldn’t be more right on this. Abortion is murder precisely because life begins at conception and because all life is made in the image of God, regardless of the color of a child’s skin. Those who would seek to destroy innocent life, especially based upon color, are the most diabolical of monsters.

West stated this truth in an interview with Forbes that was released on Wednesday. You can guarantee a large portion of his base are going to be coming out to attack him and call him Bible Thumper and all that other junk.

“Planned Parenthoods have been placed inside cities by white supremacists to do the Devil’s work,” West said. The rapper said his position on abortion is motivated by his newfound devotion to Christianity. “I am pro-life because I’m following the word of the bible,” he said.

West, who claims his political ambitions are no joke, said his presidency would be devoted to getting past conversations about race, endorsing a form of slavery reparations. “When I’m president, let’s also have some fun. Let’s get past all the racism conversation, let’s empower people with 40 acres and a mule, let’s give some land, that’s the plan,” the rapper said.

The rapper went on to state that he has yet to come up with policy positions for taxes and foreign policy, but did state he would be consulting with religious leaders for guidance and would develop his platform under the guidelines of putting “America first.”

Well, the reparations thing is a bit odd, but his take on abortion is spot on. God abhors the practice of child sacrifice and that’s precisely what abortion is. A sacrifice of blood on the altar of convenience and success.

Planned Parenthood has always been racist. Anyone who looks into its founder and the organization’s past will see that is true. It’s time folks started waking up. If it takes Kanye West to help make that happen, I’m okay with that.