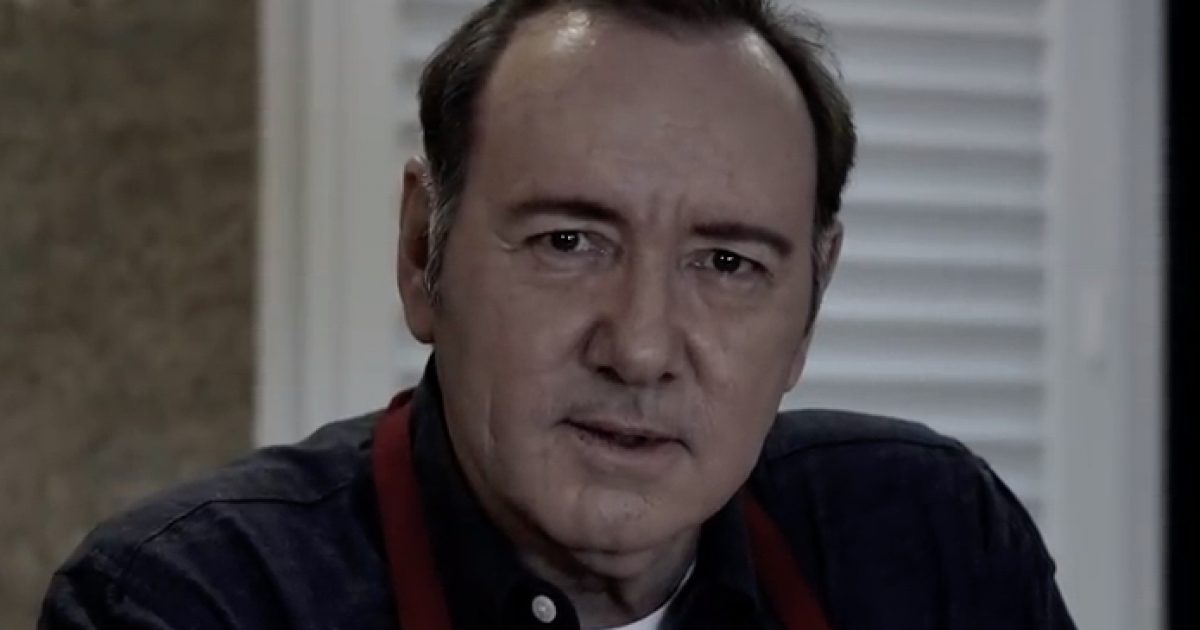 Something wild went down in Hollywood not long ago, with once-silent victims of sexual assault revealing, en masse, the names of their attackers.

It was a moment of justice for many, particularly those defiled by men such as Harvey Weinstein, whose purported acts are heinous beyond words…not to mention the sheer amount of victims who had substantial evidence to bring suit.

Just before the #MeToo movement began to take a bit of a turn toward the fringes of acceptable responsibility, one of the biggest names to date was accused of shocking deeds.

“Rent” actor Anthony Rapp was the first to accuse the actor, alleging in October 2017 that Spacey made a sexual advance toward him when he was 14.

Rapp told Buzzfeed News at the time that in 1986, Spacey, a fellow Broadway actor, invited Rapp to his apartment for a party. Later in the evening, Spacey, then 26, allegedly “picked Rapp up, placed him on his bed, and climbed on top of him, making a sexual advance,” according to the report.

Now, as Spacey faces fresh, new allegations stemming from a separate incident, the actor has dropped an absolutely bizarre video of himself, as character Frank Underwood from House of Cards.

Many on YouTube saw the video as a cry for help, with others being seriously concerned for the well-being of accused sexual predator.

UT Professor Gets Fired for Calling for the Deaths of Catholics
July 10th, 2020 Big League Politics