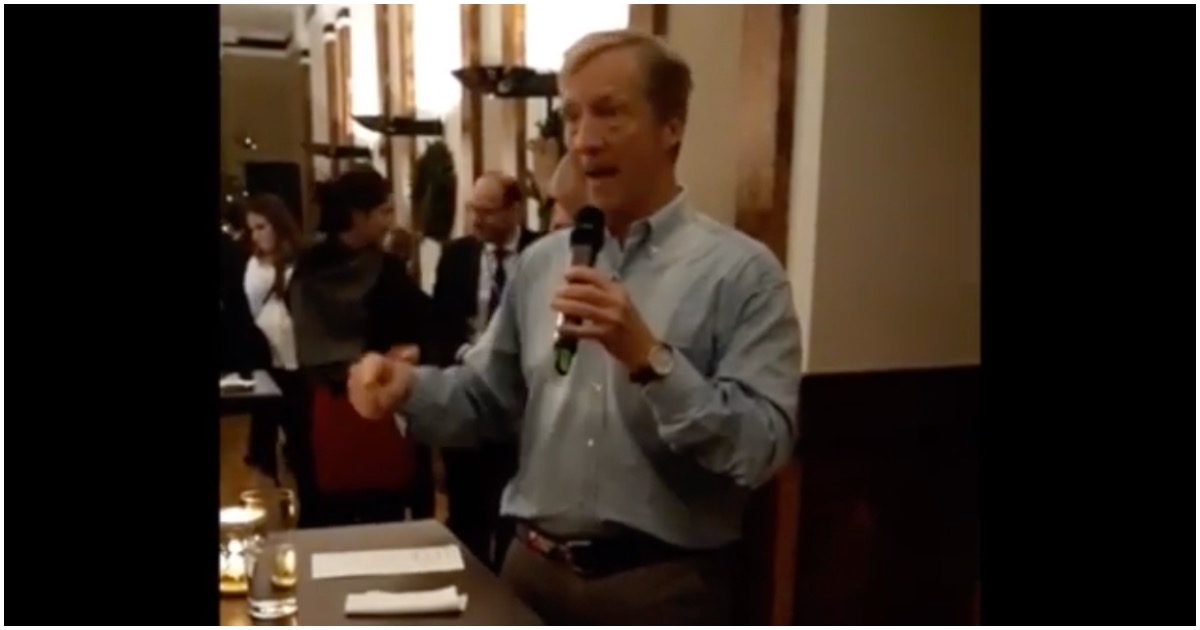 Steyer: “So basically when you think about how we’re going to succeed and actually kick their ass, it’s going to be based on justice, environmental justice, economic justice and coloration.”

“That is how California worked, we lead with justice.”

“And so when we look at what’s going to happen in 2020, we are going to have to crush these people.”

What else is on the agenda?

Funny how that worked out...

Poll Finds That Americans Are United On ONE Thing–Where The Blame For The Coronavirus Lies
April 9th, 2020 Clash Daily