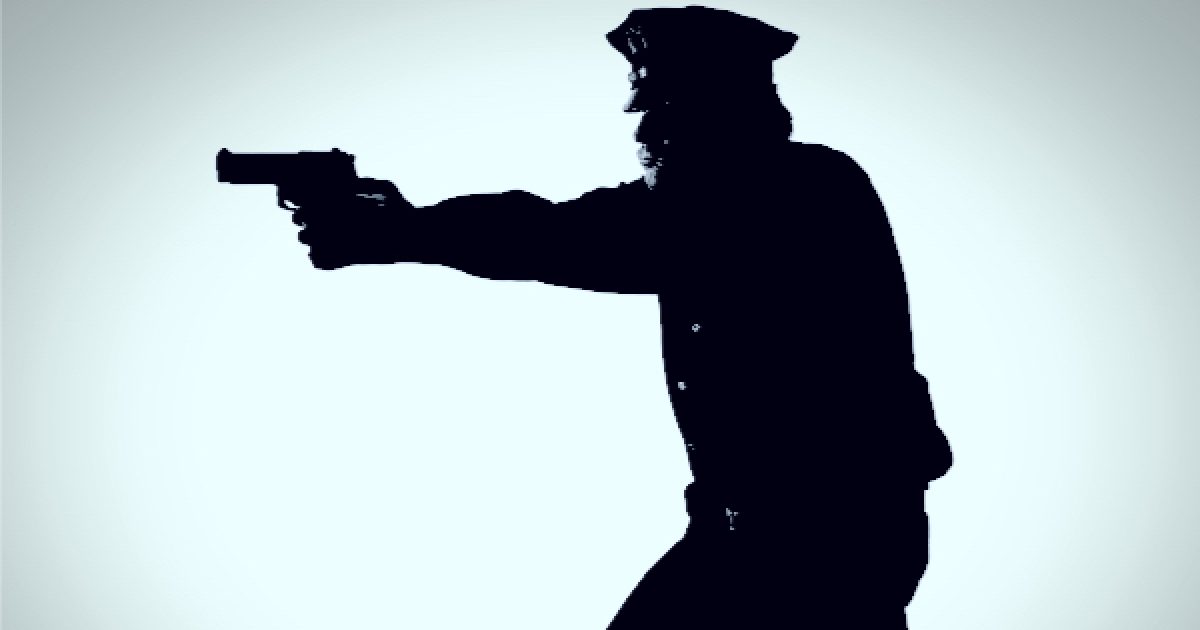 It will probably come as no shock to those of you who read this publication that the murder of police officers in the line of duty has risen sharply this year in light of the increase in tension between folks in the community and law enforcement departments.

Police killings have risen by 28 percent compared to this same time last year, which is a massive increase. Is it any wonder cops are scared to death to go out on the streets and do their jobs right now? This is already a tough job with tons of risk. Imagine how much worse it is during these anti-cop protests that have been going on for months?

There have been 32 felonious officer deaths as of July 14, which is up from 25 killings at the same time last year, according to data from the FBI. Seven of the officers were killed in ambushes. The data does not include officers who were accidentally killed while on the job in traffic accidents or other such tragedies.

A report from ABC News found that the uptick in killings of police officers could be connected to the nationwide protests against police brutality and racial injustice following the death of George Floyd, a 46-year-old black man who died while in Minneapolis police custody. The report found that more officers have been killed during times of civil unrest.

“Going out on the street and directing violence to somebody who represents the government, because police are an arm of the government, is the easiest thing to do. There is a constant search for the scapegoat for whatever is happening in the society, and the scapegoat ends up being law enforcement regardless of what it is that people have grievances about,” said Maria “Maki” Haberfeld, a professor of police science at John Jay College of Criminal Justice in New York.

There have been several major periods of unrest in recent decades, including the Michael Brown shooting back in 2012 in Ferguson, Missouri, the “Occupy Wall Street” protests, and of course the 2016 Black Lives Matter protests after the deaths of Philando Castile and Alton Sterling.

Being a police officer is a thankless job, yet these individuals risk their lives to keep our communities safe. And how are they being thanked for their sacrifice? With death. It’s tragic.

Now, there are bad cops out there and even bad departments. These need to be dealt with. Legally. Through the criminal justice system. Not with murder.