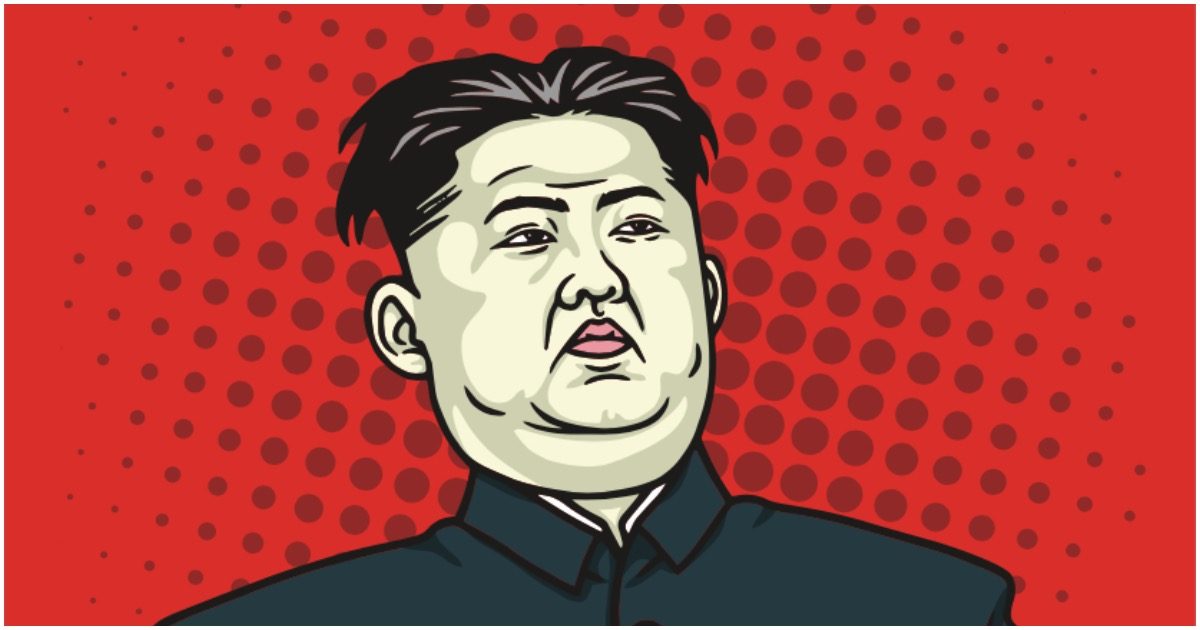 Because he wasn’t seen in public since April 11 – and skipped out on the hermit kingdom’s biggest event of the year (his grandpa’s birthday) – news outlets believed Kim Jong-Un was deceased.

The North Korean tyrant apparently came out of hiding on Friday or Saturday, though.

This wouldn’t be the first time Kim went away for a while.

I, for one, am glad to see he is back, and well! https://t.co/mIWVeRMnOJ

About that whole “sex slave” thing, via New York Post:

If Kim Jong Un is holed up in his luxe seaside hideaway in the port city of Wonsan, he may have plenty of company — a harem of 2,000 sex slaves, a report said Friday.

Some members are said to have been as young as 13 when they were taken out of school and forced into sex work.

The lady in this video wearing a MAGA hat says “we're from North Korea." Sad to see the disrespect these North Korean defectors were greeted by.