The unhinged nature of North Korea was on display again this week, as “Supreme” Leader Kim Jong Un began his nearly-predictable threats against the United States.

Kim, and those who came before him, have long employed a strategy of raising a large fuss on the world stage to get attention, and then backing down from those inane threats only if they get something in return.  Often, the requests have to do with lifting sanctions or aid, as the tiny hermit kingdom is far from capable of even feeding its own people.

And so, as was always going to happen, North Korea put on their war pants this week and started strutting around.

North Korean leader Kim Jong Un ordered his government to be prepared for both dialogue and confrontation with the Biden administration — but more for confrontation, state media reported Friday, days after the United States and others urged the North to abandon its nuclear program and return to talks.

Kim’s statement indicates he’ll likely push to strength his nuclear arsenal and increase pressure on Washington to give up what North Korea considers a hostile U.S. policy, though he’ll also prepare for talks to resume, some experts say.

Earlier this week, leaders of the Group of Seven wealthy nations issued a statement calling for the complete denuclearization of the Korean Peninsula and “the verifiable and irreversible abandonment” North Korea’s nuclear and missile programs. They called on North Korea to engage and resume dialogue and respect human rights conditions.

Sung Kim, the top U.S. official on North Korea, is to visit Seoul on Saturday for a trilateral meeting with South Korean and Japanese officials. His travel emphasizes the importance of the trilateral cooperation in working toward complete denuclearization of the Korean Peninsula, the State Department said Thursday.

Kim has recently threatened to enlarge his nuclear arsenal and build high-tech weapons targeting the U.S. mainland if Washington refused to abandon its hostile policy on North Korea.

The next song on this DPRK broken record will likely be some sort of missile launch, likely a short-to-medium range ballistic missile, and, if they’re feeling extra froggy, they might just shoot it over Japanese airspace. 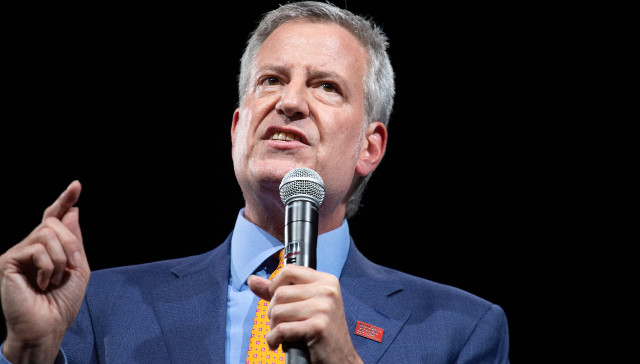