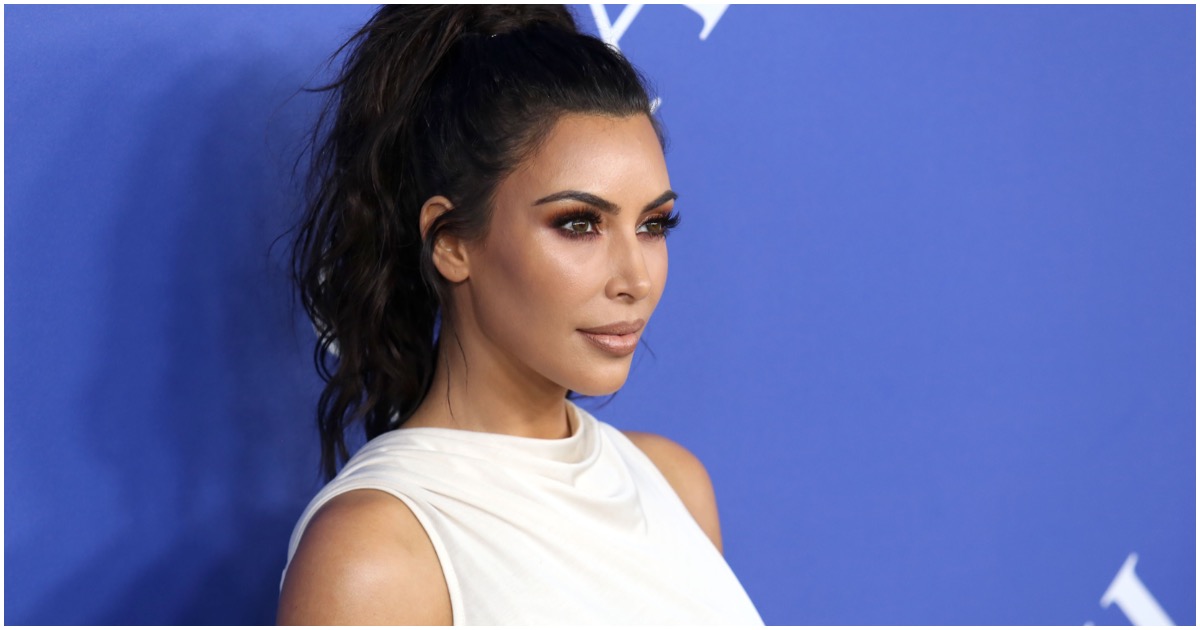 In no way, shape, or form should Kim Kardashian West be looked upon as a model for young girls.

The reasons should be obvious.

And yet, both Kim and husband Kanye West are arguably the biggest names in Hollywood who support President Trump.

Kardashian was at the White House on Thursday, praising POTUS for his work on criminal justice reform.

KARDASHIAN: “I want to thank the president for really standing behind this issue and seeing the passion he’s had for criminal justice.”

Initially seated between Jared Kushner and Ivanka Trump, Kardashian, 38, was met with applause after President Trump mentioned the reality star in his opening remarks.

“It really is such an honor to be here today,” Kardashian, who has been advocating for criminal justice reform issues, said when she took the podium. She called Trump’s support of the “Second Chance” program “magic,” and added that the initiative had partnered with rideshare organization Lyft to hand out gift cards for reformed criminals to get to and from job interviews.

Now that Sarah Sanders is leaving her post as press secretary, how about…