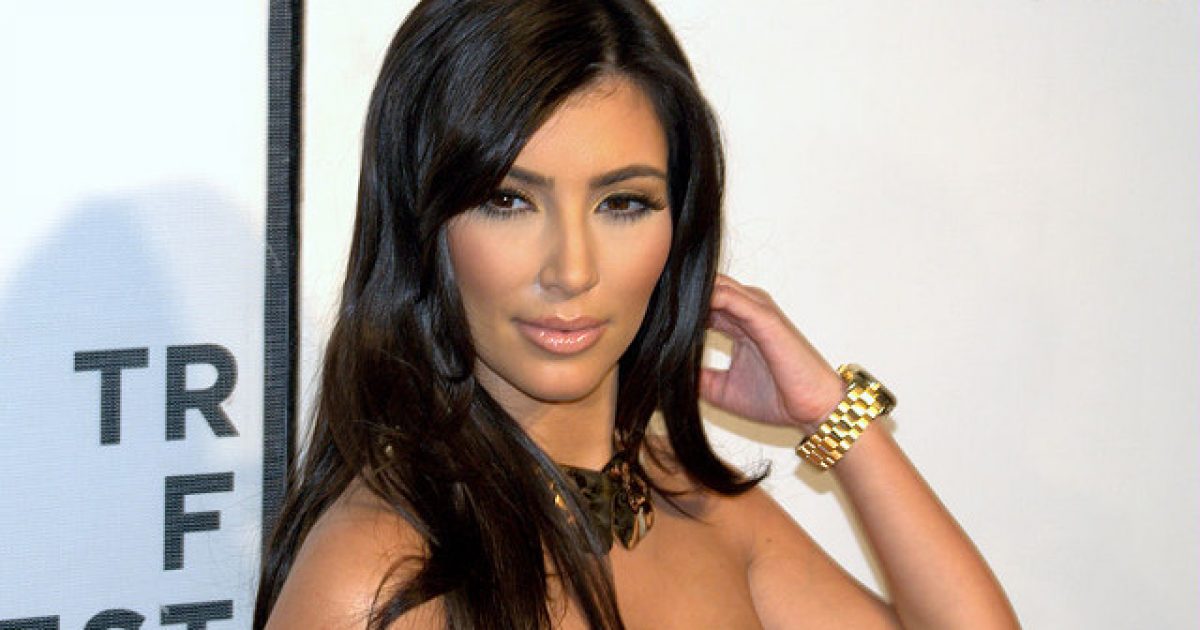 Progressives have been having a collective meltdown for the last several weeks after Kanye West came out in support of President Trump with a series of tweets featuring the rapper with a signed MAGA hat.

Folks have been telling him to “shut up and sing,” rather than share his political views, which is hypocritical to the max, given the vast majority of Hollywood “elites” are all hardcore left-wingers who are constantly expressing their own opinions on the issues of the day in the most obnoxious ways possible.

Well, if the left had a hard time swallowing that pill, then they are most definitely going to choke on this one.

Apparently Kanye’s wife, Kim Kardashian, is reaching out to the Trump administration for a very special cause.

Kardashian has reached out to the White House, and specifically President Trump’s son-in-law, Jared Kushner, for a cause she is rallying behind, according to Vanity Fair which labeled them the “unlikeliest crime-fighting duo.”

Kardashian is reportedly working to secure a pardon for a 62-year-old great-grandmother who is serving a life sentence for nonviolent drug-related offenses.

Alice Marie Johnson had spent 21 years in jail as of October 2017 when Kardashian shared a Mic video about Johnson onto her Twitter page.

This is so unfair… https://t.co/W3lPINbQuy

Johnson was first arrested back in 1993 and was then convicted of drug conspiracy and money laundering in 1997.

After going through a rough patch in her life — divorce, loss of a child, bankruptcy — Johnson became involved with cocaine dealers.

This was her very first offense and it landed her a life sentence without the possibility of parole.

Kardashian wants to bring attention to the case and get it put on the president’s desk in the hope he will grant Johnson a pardon.

The reason she’s reaching out to Kushner is because he and his wife Ivanka Trump are champions of criminal justice reform and might be able to influence the president to take a look at the case.

Johnson has become an ordained minister while in prison and mentors and tutors other inmates. She had hoped former President Obama would grant the pardon, but she was not among the 46 people who had their sentences commuted in 2015.

At the end of the day, it seems Johnson has turned her life around and given that her crimes were not violent in nature, it seems fitting to give her a second chance at life as a free person and not have her finish her journey behind bars.

One of the great things about America is that there’s so many opportunities for a comeback. What better way to showcase that than by giving Johnson a second chance?

What’s Happening to Barron Trump at School is Absolutely Heartbreaking