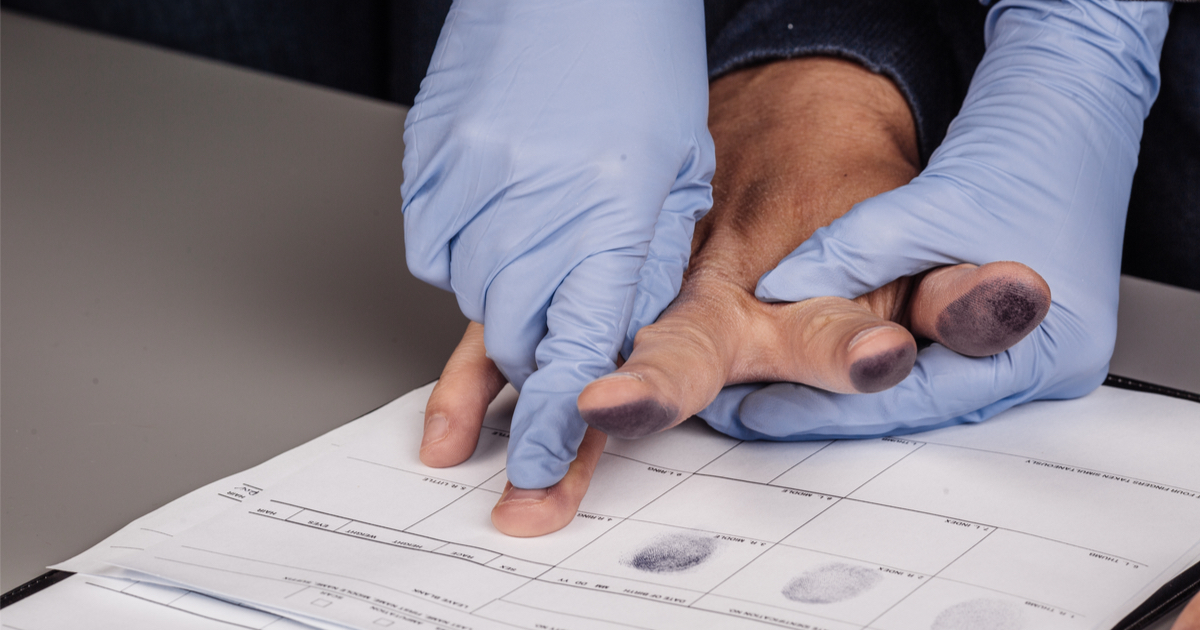 There’s an old adage in poker, immortalized by singer Kenny Rogers, that say “you’ve got to know when to hold ’em, and know when to fold ’em”.

Apparently, the subject of our story has never heard or understood the concept.

While being booked for causing a disturbance at a bar, a Florida Man rubbed the buttocks of a fingerprint technician, according to a police report 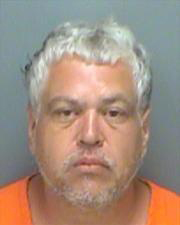 which notes that the suspect said he pawed the female victim because “she was sexy.”

Jack Dylan Evans, 44, was arrested Wednesday afternoon for disorderly conduct at the Down the Hatch bar in Pinellas Park. Cops say Evans had been yelling obscenities in the bar and told the owner he wanted to have sex with her.

After police arrived at the business, Evans, who lives in Pinellas Park, “continued to make crude sexual comments.”

WATCH: Hilarious Little Girl Mocks Ocasio-Cortez, & She Knocks It Out of the Park