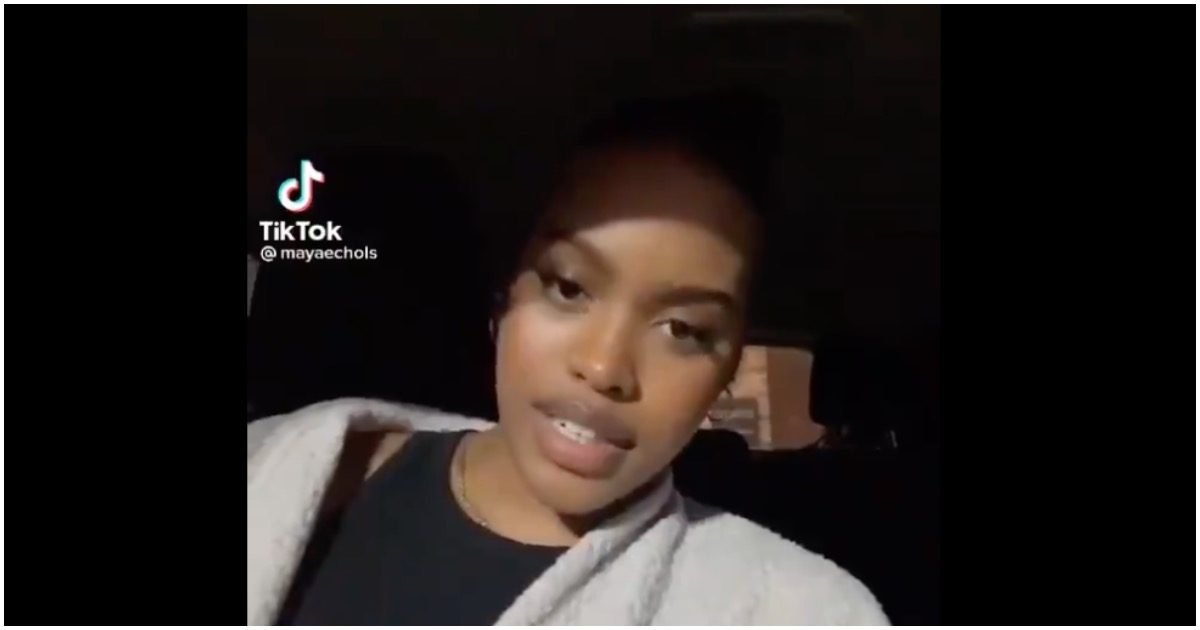 If you’re a Black Lives Matter activist, this is the part you don’t say out loud. Unfortunately, everybody knows that BLM is going to go berserk if Derek Chauvin walks. That’s a given.

The problem is that this well-known activist has already convicted Chauvin in her mind before he has seen his day in court.

And that’s an issue.

NEW – Maya Echols, a prominent Black Lives Matter activist, threatened that cities will be "on fire" if Derek Chauvin is not convicted for the death of George Floyd.pic.twitter.com/r4xk3kuVW2

Here’s the latest from Fox News:

A critical factor for jurors to consider at a former Minneapolis police officer’s trial in George Floyd‘s death is whether he violated the department’s policy on neck restraints when he knelt on Floyd’s neck.

The Minneapolis Police Department banned all forms of neck restraints and chokeholds weeks after Floyd’s death, but at the time of his May 25 arrest by Derek Chauvin and other officers, certain neck restraints were permitted — provided certain guidelines and conditions were followed.

Jack Ryan, a Rhode Island lawyer and former police officer trained in chokeholds who was an expert for plaintiffs in the Smith family lawsuit, questioned in a phone interview whether it ever made sense for Minneapolis and other police departments to allow blood chokes. When officers try to execute one on a flailing suspect, it can go wrong quickly, with officers inadvertently blocking a suspect’s airway.

A consensus has grown over the years, accelerated by Floyd’s case, that it’s not practical to provide officers the constant training they need to master and maintain the art of the blood choke.

It’s too bad that racists like Maya Echols are quick to defend bad guys like Floyd and Jacob Blake, yet refuse to speak for the millions of black babies slaughtered by abortionists.

Lord of the Lies