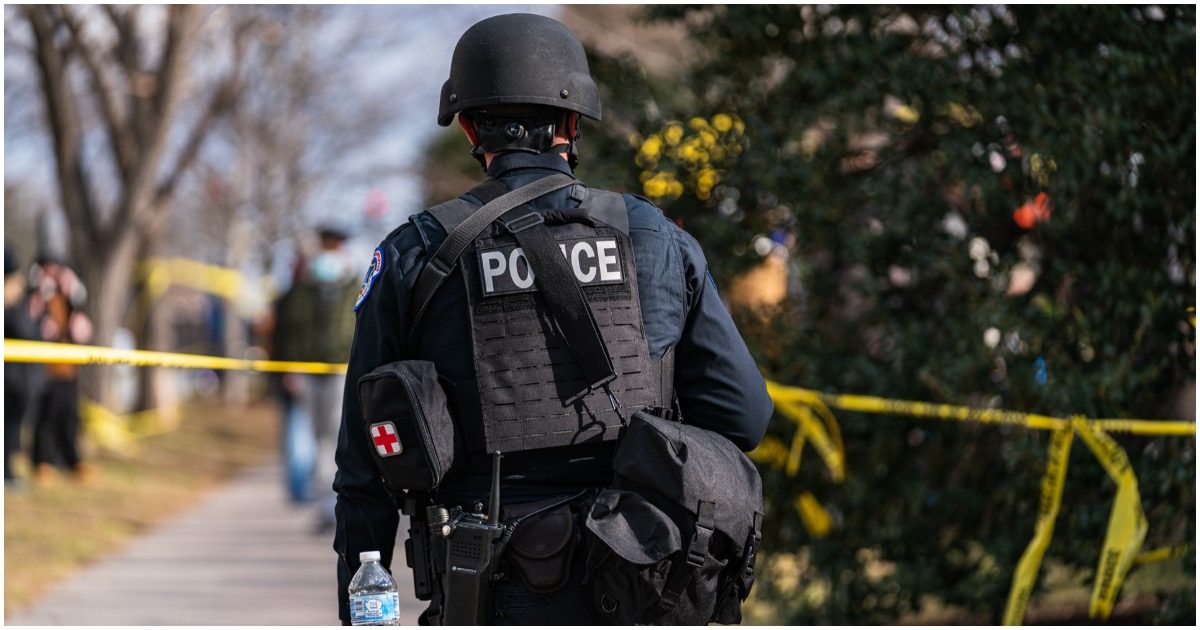 Anybody who believes that police officers are doing anything other than keeping our streets safe and arresting criminals is completely delusional.

All you have to do, you know, if you don’t want to be shot by a cop, is cooperate with instructions.

Why is that such a difficult concept for liberals to understand?

According to FOX 11, “Los Angeles County District Attorney George Gascón is under scrutiny after he hired a public defender who helped with his campaign to a high-ranking prosecutor position in his administration.” The outlet reports that Tiffany Blacknell “has in the past posted anti-police comments on social media,” which first surfaced last year.

Investigative reporter Bill Melugin posted screenshots of Ms. Blacknell’s previous comments disparaging law enforcement to Twitter earlier this week. Blacknell has referred to LAPD officers as “barbarians” and called for the abolition of prisons. Melugin also shared a photograph of Blacknell posing with D.A. Gascón and another showing Blacknell donning a t-shirt that read, “The Police Are Trained To Kill Us.”

According to Melugin, “the former public defender posted on Facebook during the series of looting[s] that took place in May 2020 that she herself was a looter during the 1992 Rodney King riots.”

THREAD: I've confirmed D.A. George Gascon has hired public defender Tiffiny Blacknell to his administration as a Grade 4 prosecutor. Blacknell served on Gascon’s policy committee during his campaign. She has called LAPD "barbarians" and says prisons should be abolished. @FOXLA pic.twitter.com/lJG20sLIvX

It was great talking racial and social justice with Public Defender Tiffany Blacknell (@lwyrchc) on Constitution Day for the American Constitution Society (ACS). What gives my job meaning is seeing my terrific former students like Attorney Blacknell out here changing the world! pic.twitter.com/eQACevalwc