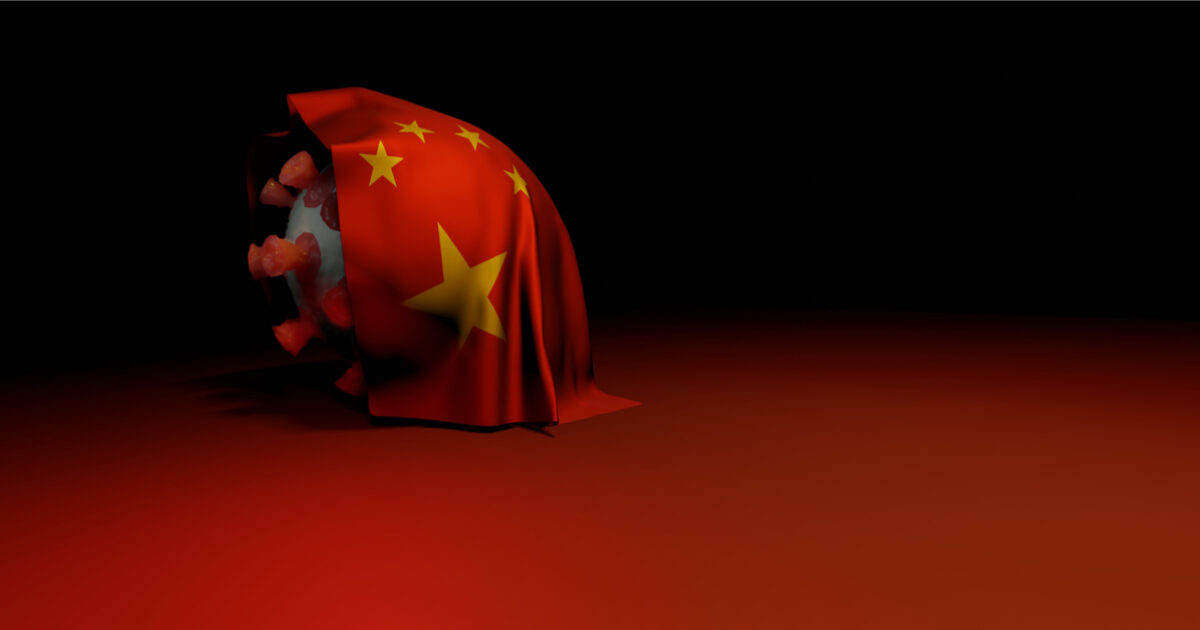 This week has been a revelatory one for the media; both the social and mainstream varieties.  That’s because a narrative that they had arbitrarily decided was part of some Trumpian conspiracy theory turned out to be far more plausible than they were willing to admit.

In the first months of the COVID-19 pandemic, the information that China was feeding the world about the virus was ostensibly false, with Beijing appearing to downplay the severity of the situation.  Some believed that this was just the nature of the Chinese government, who have long been unwilling to admit that there are any problems whatsoever within their borders.

But then a new theory came into light, with some suggesting that a laboratory that specialized in coronavirus strains may have leaked the illness accidentally.  If this were the case, China’s downplaying of the virus would have likely been a direct attempt to escape culpability for the accident.

This is no longer a far-fetched theory.

Former Food and Drug Administration Commissioner Scott Gottlieb said Sunday that accidental lab leaks “happen all the time” amid mounting concern regarding the origins of the COVID-19 pandemic.

Gottlieb expressed concern about safety protocols at research labs in the U.S. and abroad during an appearance on CBS’ “Face the Nation.” The former commissioner said a conclusive determination on where the pandemic originated was critical to prevent deadly outbreaks in the future.

“These kinds of lab leaks happen all the time, actually,” Gottlieb said. “Even here in the United States, we’ve had mishaps, and in China, the last six known outbreaks of SARS-1 have been out of labs, including the last known outbreak, which was a pretty extensive outbreak that China initially wouldn’t disclose that it came out of a lab.”

Even Dr. Anthony Fauci, who long resisted the possibility of the lab-leak theory, recently suggested that he’s no longer willing to rule it out.