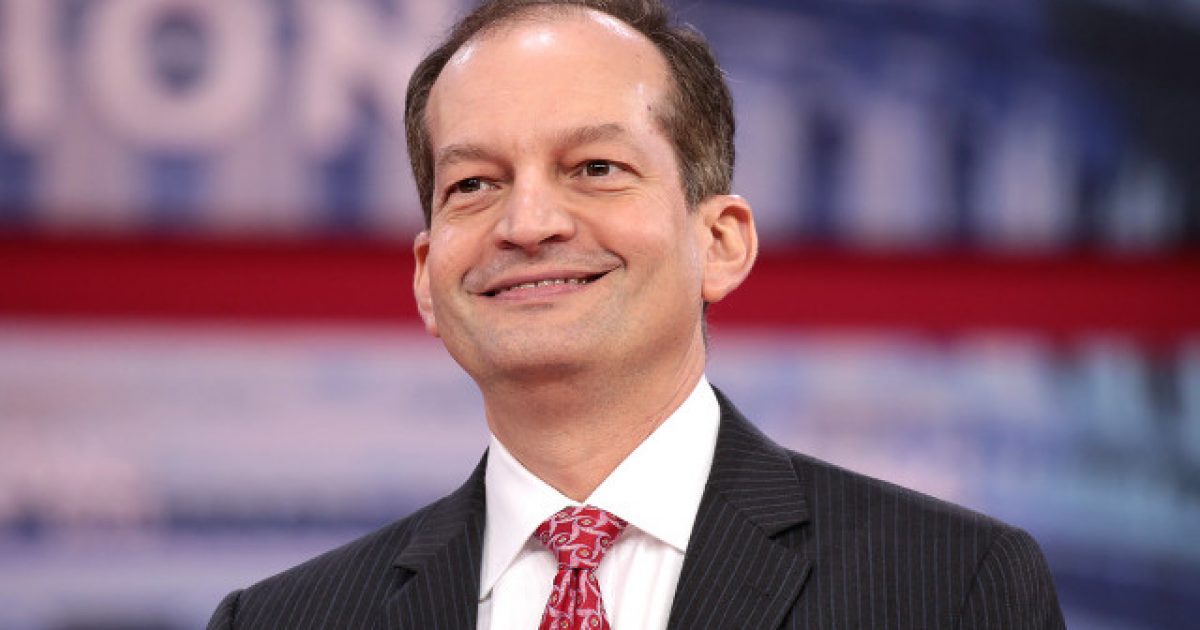 In 2008, Acosta was a U.S. attorney in Miami. In this role, he agreed to a plea deal with Epstein, who was being charged with some of these crimes at the time. Under the terms of this deal, Epstein would spend just 13 months in jail, pay out settlements to victims, and would register as a sex offender. Another aspect of the deal that has now come under intense scrutiny gave immunity to “any potential co-conspirators.”

Acosta has attested that if it wasn’t for his intervention, Epstein would have gotten off without any punisment whatsoever.