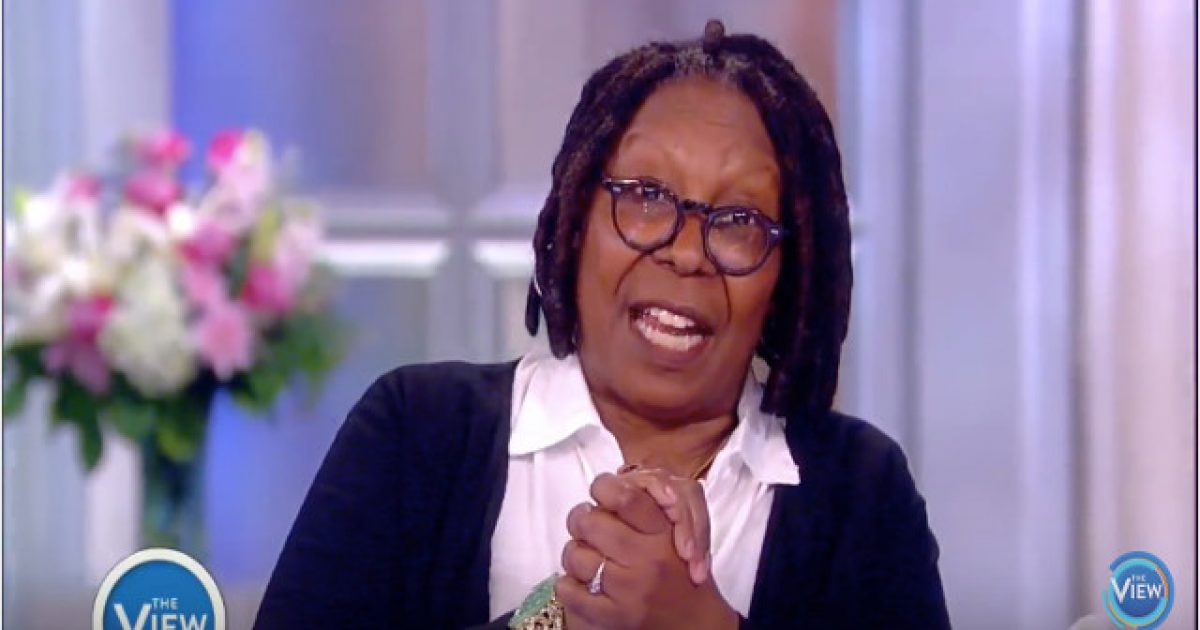 President Trump is having one heck of a good week. He’s freed three hostages from North Korea, pulled out of the disaster known as the Iran deal, and managed to capture five top leaders of ISIS in just a matter of days.

This, as you’ve probably guessed by now, has left the mainstream media in quite a pickle because they’ve essentially based the entirety of their news coverage on lambasting Trump as some sort of incompetent buffoon, thus when he actually accomplishes things and keeps his campaign promises, they’re not sure how to proceed, seeing as how success doesn’t fit into their narrative.

Well, a few folk in the media are trying to give Trump a little credit for what he’s accomplished, and while some can pay the man a compliment and move on, for some, it’s just too hard.

Let’s start with Ms. Joy Behar, a bitter “resistor” of Trump’s. The short-lived credit she gave to the president must have tasted like vinegar coming out of her loud mouth. “You know, good for him. If it works, we’re happy for him,” she begrudgingly forced out. “If he is on the right track, I give him credit for that.”

But, in the same breath, Behar unleashed an irrelevant condemnation of Trump regarding the media (she couldn’t help herself). “I just wish he would stop attacking the press and our American institutions because it’s eroding the democracy underneath our feet,” she stated.

Co-host Sara Haines also took a swipe at Trump, but in an utterly convoluted way, saying, “I hope it was his big talk, mainly because, regardless, he thinks it was, and if he thinks it is, it has emboldened him, going forward in other meetings, so I just wouldn’t want that to be false confidence, so I hope that it was the big talk that paid off for him.”

Sunny Hostin, also sitting at the round table, evaded giving Trump credit by noting that the release of political prisoners was “not unprecedented.” Perhaps if Trump traded five terrorist masterminds for a traitor instead she’d be singing a different tune.

Meghan McCain unsurprisingly gave Trump a lot of props for bringing the prisoners home, as did Whoopi Goldberg, who from time to time has been known to be a bit more fair-minded than her fellow co-hosts who are gladly slurping up the anti-Trump Kool-Aid.

At the end of the day, what we all really expect from the media is to be objective, fair and balanced, not pushing a specific agenda. When Trump does something praiseworthy, praise him. If he does something that’s truly harmful, call him out on it. It’s really that simple.

If the goal of news networks and publications was to provide reliable information and facts rather than push a narrative, the idea mentioned above wouldn’t be such a hard pill to swallow. Let’s hope they get back to that some day.