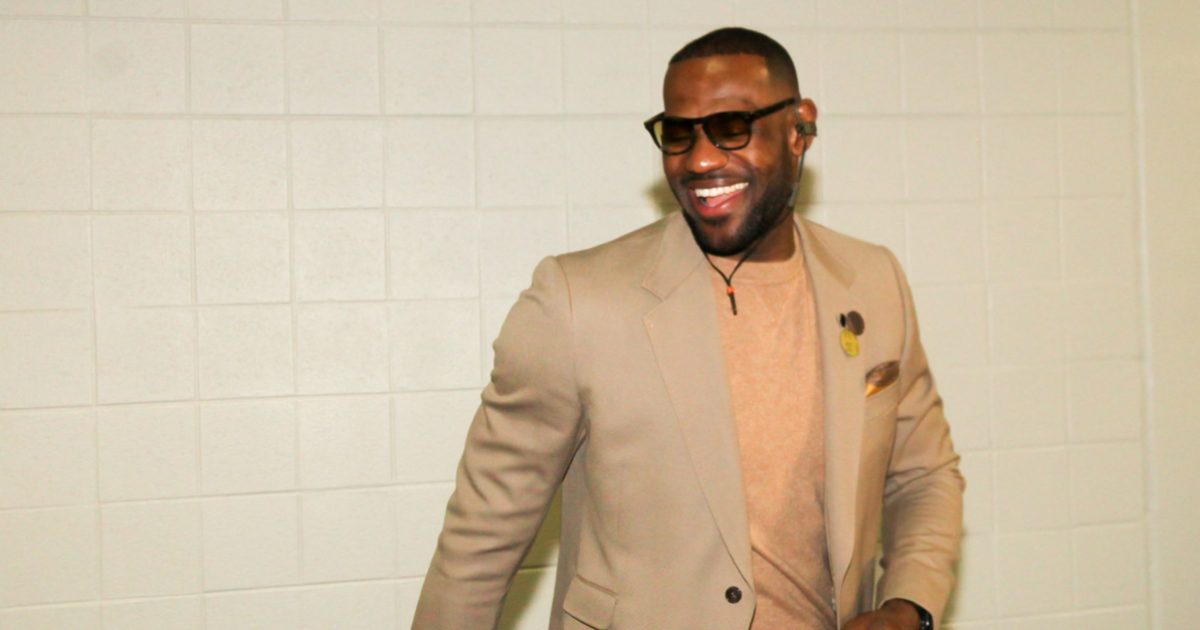 LeBron James has found no issue in melding the worlds of sports and politics in recent years, despite the obvious damage that this confluence has caused the NBA and other major sports leagues.

The phenomena is not necessarily a new one, with superstar athletes having long used their platform to make political statements.  The difference these days is the amplification of the message during a time in which there is no escaping our political world.

You see, sports are largely considered a place away from reality, where we can put aside the worries of the world in order to focus on grown men and women playing.  This is supposed to be a cathartic release from the real world, and not a sobering reminder of how some millionaire athlete is going to vote.

King James isn’t concerned about this, however, and his tweet targeting a Columbus police officer last week now has factions within the LAPD steaming mad.

James came under intense fire last Wednesday after he posted a pic of a police officer present at the Ma’Khia Bryant shooting with a caption that read, “YOU’RE NEXT.”

During an interview on the Ingraham Angle, Detective James McBride, a member of the Los Angeles Police Protective League Board of Directors, says the NBA should get involved.

“LeBron James sent that tweet out to over fifty million followers to incite violence is basically what that tweet did,” McBride told Ingraham.

“…No officer wants to take a life, but I’ll tell you one thing, that officer saved a life and he’s a hero,” McBride said.

Ratings for the NBA have been down drastically since protests began popping up in the league.