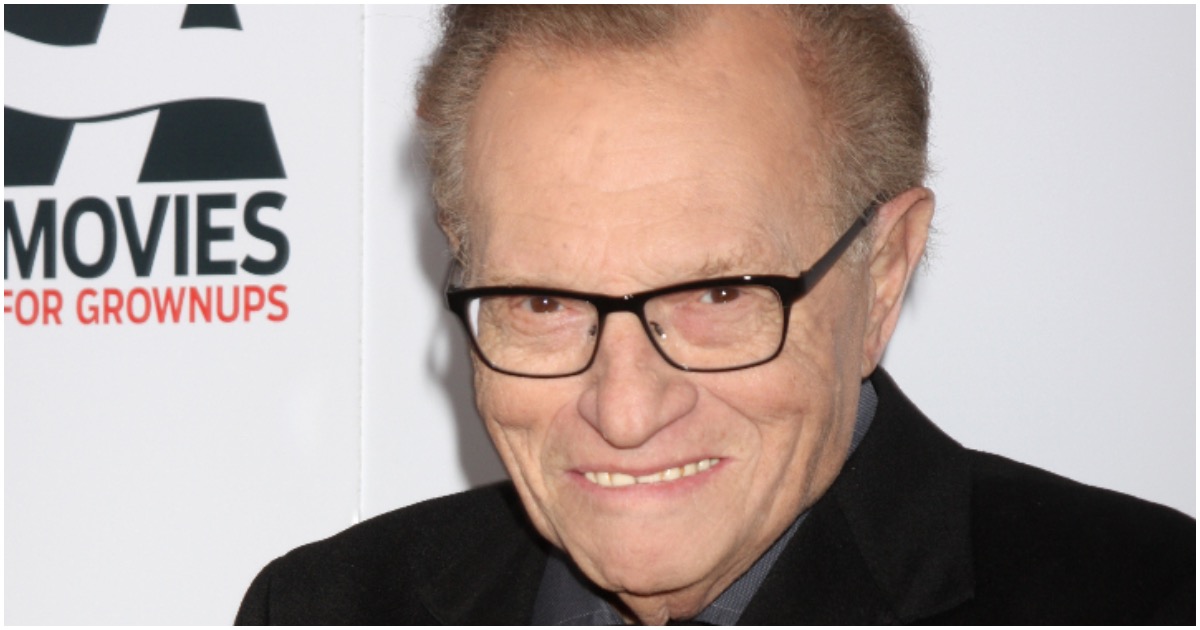 Turner also recently claimed that Democrats need to stop talking down to voters, per The Hill:

Progressive activist and former Ohio state Sen. Nina Turner says Democrats could do a better job of reaching rural America, warning that the party still has not learned its lessons from the 2016 presidential election.

“It just really makes me angry to hear elite-type politicians talk down to anybody, but I especially see that when it comes to our rural communities that just because they believe a certain way or they tend to vote a certain way that they don’t understand what they’re doing,” Turner told Hill.TV “Rising” co-host Krystal Ball during an interview that aired on Friday.

Michael Moore Makes It Clear: Dems Will Lose to ‘Tumor’ Trump In 2020 (Watch)